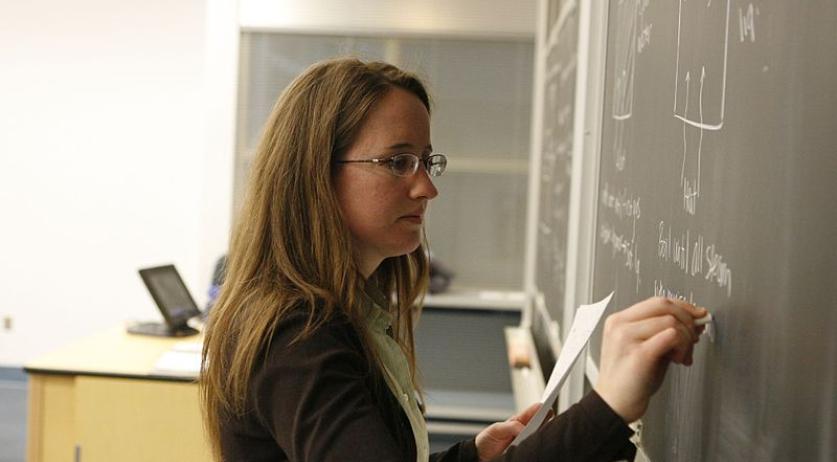 Secondary schools in disadvantaged neighborhoods do not have enough money in the budget to provide their students with the extra lessons or care they need for a proper education. This is according to the Volkskrant after conversations with school leaders. The school principals told the newspaper that their total budgets have been declining in the past years. The extra money they receive from the government because they are in a disadvantaged neighborhood and the supporting subsidies from municipalities are not enough. Eric van 't Zelfde, director at OSG Hugo de Groot in the Rotterdam neighborhood Carlois, calls the situation distressing. "Our type of school is the last safety net for these children. The only chance of a future" he said to the newspaper. "If the school fails, everything falls away before them." Van t' Zelfde's school shows excellent exam results. The school manages this by giving students extra teaching hours. This is done by the existing teachers working unpaid overtime, as there is no money for more teachers. According to Van t' Zelfde, many of his teachers work 60 hour weeks on a 36 hour contract. "The success of these children depends on the goodwill of the teachers. I find that strange." he said. The director also said that their is not enough money for care at the school. Most of the schools children fall into a "risk" category - they arrive with learning disabilities and often have to deal with poverty or violence. "Next year I will have one care coordinator and one internal counselor at a school with more than 500 students." he said to the newspaper. "That is not enough." Schools in other poor neighborhoods throughout the country are dealing with very similar situations. Rector Kees Buijtelaar of the Comenius Lyceum in Amsterdam-West, told the Volkskrant that there are intelligent children in his school, but they need extra attention. So they provide extra literacy and mathematics classes and individual sub-trajectories, also increasing the workload of the teachers. "Sometimes I am ashamed that I automatically roster in extra hours for a math teacher, without paying him extra for it", Buijtelaar said. Late last year 30 primary schools in poor Amsterdam neighborhoods also sounded the alarm because they have insufficient money to provide a proper education to their students. Paul Rosenmoller of the Secondary Education Council told the Volkskrant that he recognizes the problems. "The ambitions of schools to provide better education, also demand recognition in the form of adequate funding. The way these teachers put in extra effort is fantastic, but it is obviously not a structural solution."