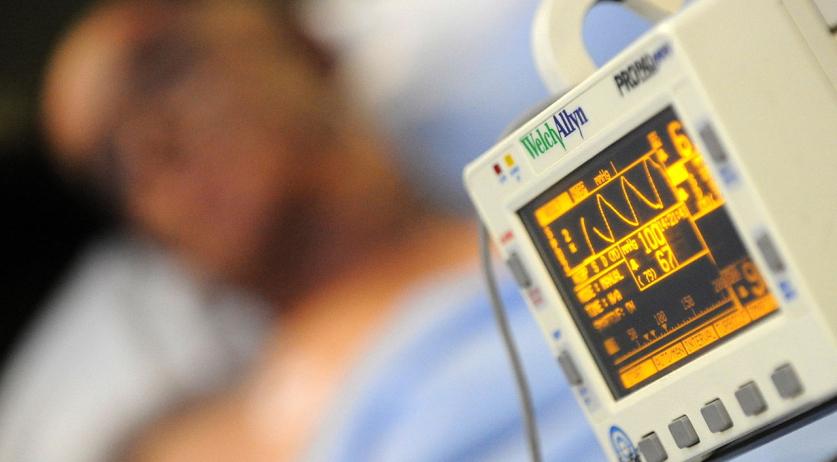 The number of people that died from acute myocardium infarction - heart attacks - decreased by 7 percent in 2014. This cause of death has been steadily declining since the 70's. A total of 5.3 thousand people died of heart attacks last year, almost 400 fewer than in 2013. This is according to figures released by Statistics Netherlands on Thursday. This decline can partly be attributed to prevention, better healthcare organization and advances in treatment. These factors have led to more people surviving heart attacks and eventually dying of something else. Cancer remains the leading cause of death in the Netherlands, responsible for almost a third of the 139 thousand deaths in the country last year. A total of 43 thousand people died from some form of cancer last year. A quarter of the deaths - 38 thousand people - was due to cardiovascular disease, including heart attacks and strokes. About 17 thousand people died from the effects of mental disorders - dementia forming the largest part - and diseases of the nervous system, such as Alzheimer's disease, Parkinson's disease and multiple sclerosis, or MS. The 766 young people between the ages of 1 and 24 years that died in the Netherlands last year, most frequently died of non-natural causes such as transport accidents and suicides. The disaster with flight MH17 caused the number of deaths by transport accidents in this group to be significantly higher than in previous years/