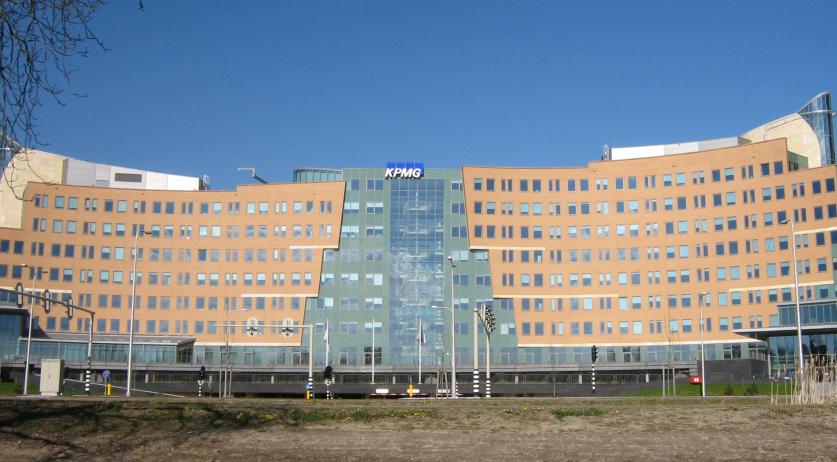 A reportedly dire situation at the Dutch branch of KPMG is prompting the firm to seek assistance in reorganization from its international office, writes De Telegraaf. The company is facing a decreasing market share and profit margins and a departure of some of its key partners. Several dozen accountants and advisers have resigned from the company. A number of multinationals including Philips, Shell, Randstad, Akzo Nobel and ING have switched to a different auditor. KPMG opposes the speculations of an exodus. "Only" fifteen partners at the company have left, a spokesman told the newspaper. The company's CEO, Jan Hommen, admits that KPMG is facing a declining market share and must undertake reorganization because of that. It is yet unclear how many jobs the company will cut during restructuring. The mandatory rotation that obliges firms to change their auditors once every few years exacerbates KPMG's difficulties, according to Hommen. "The mandatory firm rotation in the Netherlands has led to additional costs, much duplication and excessive workload among staff," he commented. Hommen also said tens of millions euros would be invested into making KMPG more resilient to future turbulence.