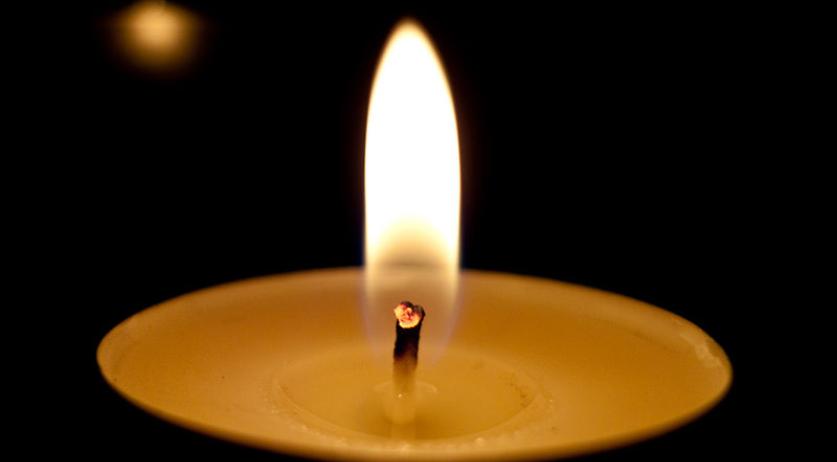 The massive power outage on March 27th that affected a large part of northern Netherlands, including Schiphol airport, was caused by a combination of two factors, one of them an employee error, grid administrator TenneT announced on Friday. Immediately after the power outage, Tennet started it own investigation into the cause and asked DNV GL to simultaneously conduct and external investigation into the cause of the failure. Both investigations showed that the failure was caused by a combination of two factors. The first factor was a technical defect - the failure of a components drive, a so-called rail separator, in the high-voltage substation in Diemen. The second factor is that follow-up steps were performed on the station that were based on an employees incorrect interpretation of a visual observation. The combination of these two factors led to a short circuit, which caused a power outage that lasted an hour and 43 minutes before power was gradually restored to the northern parts of the Netherlands. The power caused chaos, affecting public transport, hospitals and flights to and from Schiphol airport. Tennet has taken the recommendations mentioned in DNV GL's report on the failure. The grid manager will once again make sure that all staff knows the applied working instructions. TenneT has also given instraction for a representative investigation into the drive and control of these rail separators.