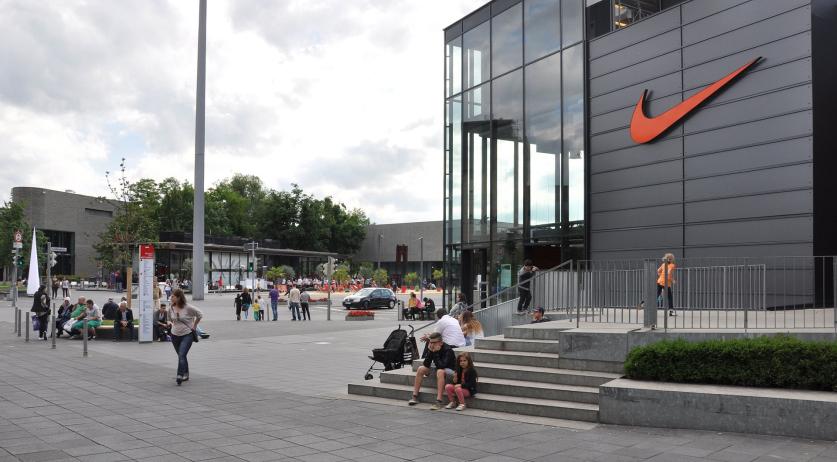 Sportswear company Nike may be involved in the major bribery scandal surrounding world football union FIFA. Cees van Nieuwenhuizen, the Dutch ex-director of Nike and former manager of Dutch football coach Guus Hiddink, singed a believed to be dubious deal with a Brazilian marketing agency. In 1996 Nike signed a 160 million dollar 10-year deal with Brazil's football federation CBF. The contract was signed by Nike co-founder Philip Knight, President Tom Clarke, football chief Sandy Bodecker and football director Cees van Nieuwenhuizen, the Wall Street Journal reports. While trying to secure the deal Nike had to negotiate with the CBF's marketing agent Traffic Brazil. Jose Hawilla, the owner of Traffic Brazil also signed the contract. He has since admitted to crimes including extortion, fraud and money laundering. According to documents in a 161 page indictment that was made public last week, 30 million dollars of the sponsorship deal was paid through a side deal between Nike and Traffic Brazil. The indictment states that some of this money was used to pay bribes and kickbacks. Nike is not actually named in the indictment and neither the company or its executives have been accused of wrongdoing. The company told the Wall Street Journal that it is fully cooperating with authorities.