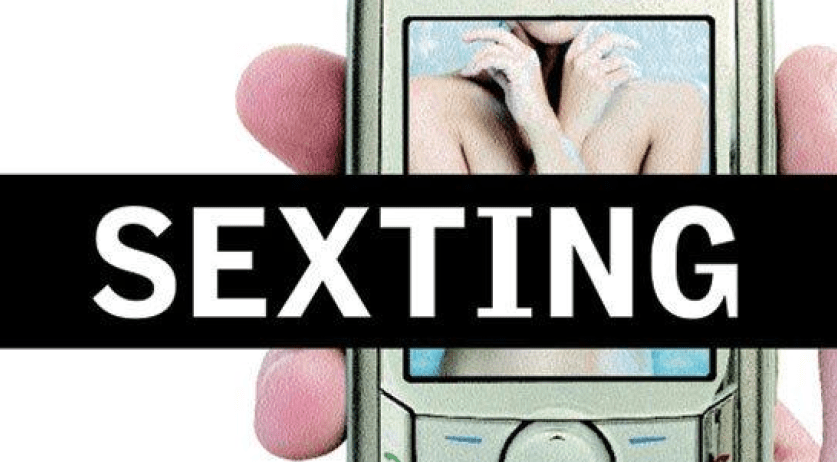 The National Center for Psychological Trauma at UMC Utrecht has to deal with more and more young people who need treatment for mental health problems caused by being blackmailed with nude photos sent during sexting. "During the past few years the number of patients with anxiety and depression because of sexting has increased significantly", Iva Bicanic, coordinator of the National Center for Psychological Trauma and coordinator of the Sexual Violence Center, said to Metro Nieuws. "We see them in the treatment room more and more." According to Bicanic, these victims mostly involve teenagers between the ages of 14 and 17 years. They show symptoms that suggest post-traumatic stress disorder and have to receive cognitive behavioral therapy to deal with their trauma. Girls in particular often fall victim to sexting blackmail. An ex-boyfriend threatens to share videos or photos if she does not continue to have sex with him, or extorted for money or forced to have sex with one of his friends. "The girls see no way out. The worst case scenarios follow each other. What if ti comes out? Then I'll get a stigma. And what a teenager wants most is to be normal. For many victims, blackmail with nude pictures feel like being physically assaulted." The girls feel powerless and become depressed and this often leads to self-blame, which could lead to eating disorders or self-mutilation. Boys also sometimes become the victim of blackmail after sexting. "For example they feel insecure about their sexual orientation, go to investigate and end up on sites with experienced men. The victim experiments and sends some exciting images. Then they are blackmailed. Your bare buttocks on a class app is bad, but what if it appears on the internet. That is the biggest fear. The tension is unbearable", Bicanic explains. Bicanic thinks that schools should star educating children about this new form of flirting and sex much earlier. "Teachers should already work on this in elementary school. A child of 10 is easier to influence than an adolescent of 14 years in high school. Teach them that sex and flirting is fine, but let them also see that there could be negative sides. You should grab this opportunity early."