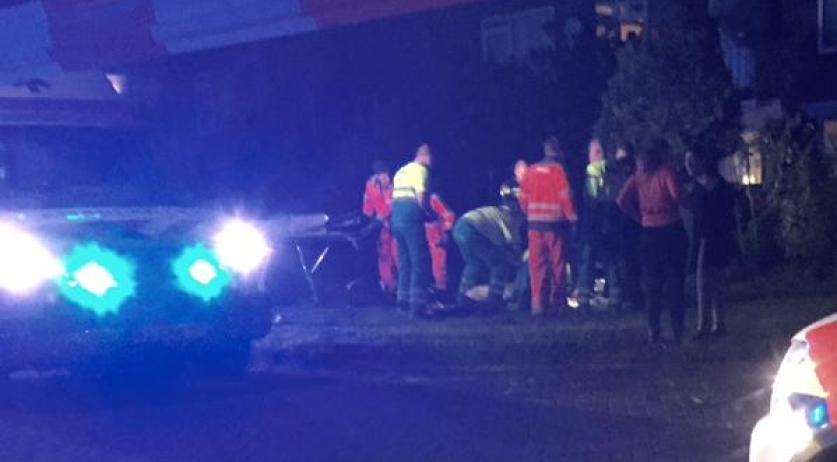 The woman who was shot in Amsterdam-Osdorp early on Thursday morning is the 27 year old wdow of the assassinated Turkish criminal Baris Onder, sources told the Telegraaf The woman was shot around 01:00 a.m. on Thursday on Charles Boissevainstraat, while she was on her way to her home on S.F. van Ossstraat. The woman was rushed to the hospital with unknown injuries and has since been operated on. Her condition is still unknown. Baris Onder was assassinated while sitting in his car in front of his home on April 26th. The 26 year old Amsterdam citizen of Turkish origin was very well known in the criminal world. He was involved in a number of criminal investigations, including the assassination of Aytas Goraler, who was shot and killed in Amsterdam Slotemeer in January last year. This is the third time in less than a year that a woman connected to a criminal has been killed. In December last year, 34 year old Luana Luz Zavier was killed in front of her kids in Amstelveen. She was the girlfriend of Naijb "Ziggy" H., who is believed to play a key role in the gang war currently raging in Amsterdam. Little more than a month later, 60 year old Beyhan Demirci was shot and killed while having a cigarette on the balcony of a house on Pieter van der Werfstraat in Amsterdam. Turkish criminal Mehmet D. was her son in law.