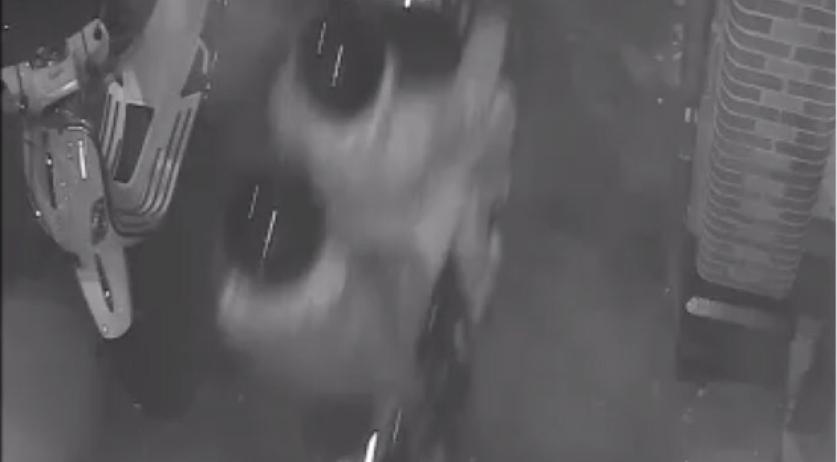 Police in Amsterdam released new details and a photo of two persons-of-interest, in which the potential suspects are sitting on a colored scooter fleeing the scene of an assassination early Wednesday morning in Amsterdam West. A third person is also sought in the case, who police say was also in the car with the murder victim, a 25-year-old from Zaandam known in the underworld. The scooter fled the scene in the direction of Bellamystraat, police said. Justice Minister Ard van der Steur is "very concerned" about the spate of gangland shootings and killings in Amsterdam that began two years ago, he said after Wednesday's cabinet meeting. Police with the support of the Justice Ministry are doing everything in their power to put an end to the tit-for-tat gang murders, Van der Steur said, noting that it is also a complicated situation, newspaper Parool reported. Amsterdam police has received additional officers from all over the country to tackle the problem in the city and to help with the investigation, van der Steur said in response to the Amsterdam shooting after a cabinet meeting on Wednesday. His predecessor, Ivo Opstelten, made it possible to use undercover civilian infiltrators again, which enables a whole new way to gather information from the criminal underworld, he added. The infiltrator system was questioned 20 years ago, when several large drug shipments came to the country with police and judiciary knowing about it. Now, the requirements for a "mole" are very strict.