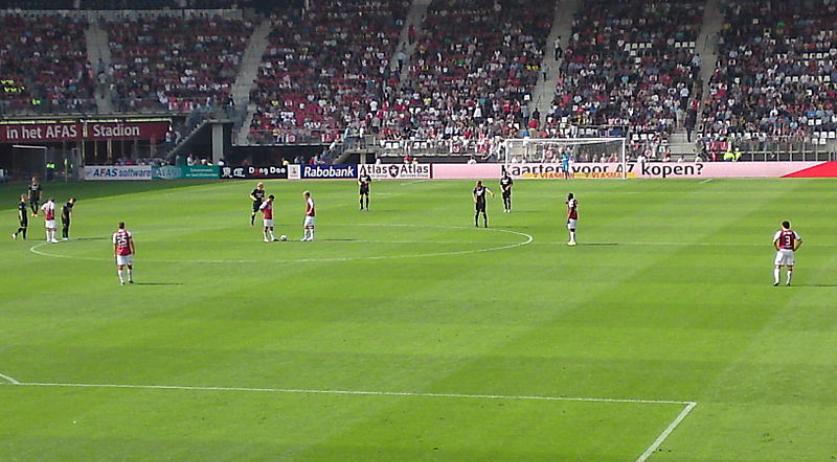 Football team AZ Alkmaar will introduce a new, all-red outfit for footballers playing in home matches, the team said on Wednesday. The outfit is a throwback to their 1981 championship season, and American firm Under Armour will produce the kit as part of a new deal with the team. AZ inked a partnership deal with sports brand Under Armour for several seasons, making them the official clothing supplier for the Eredivisie team and their youth team. The club's General Affairs Director, Robert Eenhoorn, described Under Armour as a strong partner who share the same ambitions as AZ. "Under Armour stands for performance and innovation. Those are the core values of AZ," Eenhoorn stated. "This collaboration is an example of our determination to grow rapidly in the European football market. We are pleased that we can help AZ to achieve success and help their new generation of players to the top through our innovative ideas and products," Under Armour's Europe Managing Director Chris Bate said. He praised AZ's ambitious and innovative spirit is just like Under Armour's. While actively supporting AZ's grassroots and Academy activities, Under Armour will also build presence in AZ's new Performance Center in Zaandam through specialized training equipment and branding. Oddly, a press release about the agreement made specific mention of Under Armour's sponsorship of American football quarterback Tom Brady. Brady was suspended by the National Football League for four games for his alleged role in a cheating incident during the league's playoffs last year, the NFL announced earlier this week. Brady plans to appeal the suspension.