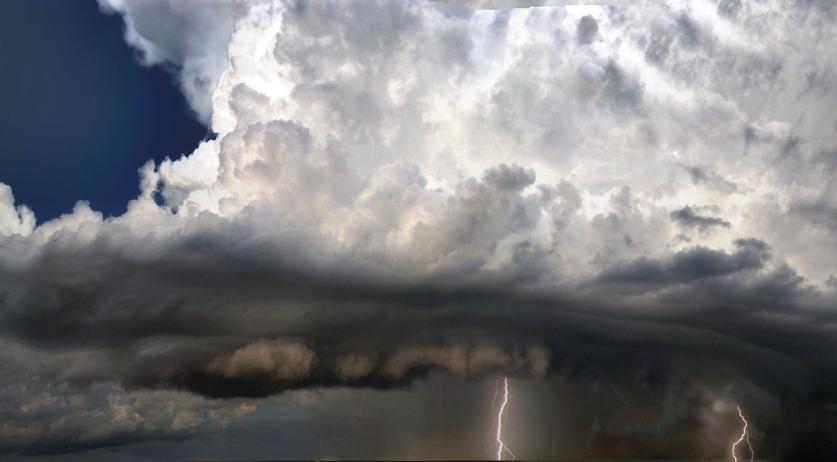 The storm that blew through the Netherlands on Tuesday and Wednesday caused damages amounting about a million euros.  From Tuesday insurance company Interpolis received a total of 2,750 damage  claims from across the Netherlands, Het Parool report. This number is expected to increase. On Liberation Day, most of the claims came from the north and west of the country. On Wednesday, most of the reports came from Gelderland and Noord Brabant, a spokesperson told the newspaper. Most of the damage reports involved blown off roof tiles, fallen trees and branches that had fallen on cars. The storm caused damage across the Netherlands. Two people were killed by a lightning strike in Amersfoort on Wednesday. A large piece of wooden boarding toppled over in Amsterdam, injuring seven people.