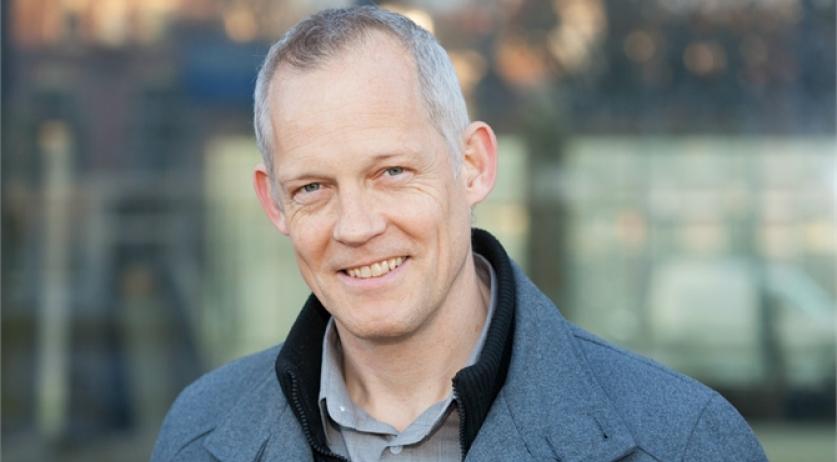 The supervisory board at the International Film Festival Rotterdam confirmed earlier Thursday the appointment of  award-winning producer Bero Beyer as the new director of the IFFR. Beyer formally joins the film fest on August 1, replacing Rutger Wolfson who stepped down after eight years in the position. Beyers is currently a consultant for the Dutch Film Fund, focussing on art-house films and international co-production. Through his company Augustus Film, he produced a number of award-winning, well-received films. Most recently he produced the Moroccan-set film “Atlantic” that received its premiere at the Toronto International Film Festival. Beyer also produced “Paradise Now”, the first Palestinian film to be nominated for Oscar. He is a graduate with the Art Academy Rotterdam. “As a producer and film lover I hold a deep passion and respect for what IFFR represents and its place on the film industry calendar,” Beyer commented on his appointment. “I am committed to leading IFFR in supporting international and Dutch independent cinema as well as ensuring that in the rapidly changing cinematic landscape IFFR will continue and expand its proactive and leading role in exploring the challenges and opportunities that emerge.” “The board chose Bero because his passion for film, combined with his wealth of knowledge, expertise and reputation within the industry both in the Netherlands and internationally will be a huge asset to IFFR,” chairman of the IFFR Supervisory Board, Pieter Broertjes, commented on the appointment. “We have no doubt Bero will not only maintain but strengthen IFFR’s reputation and position as a leading light for independent quality cinema.”