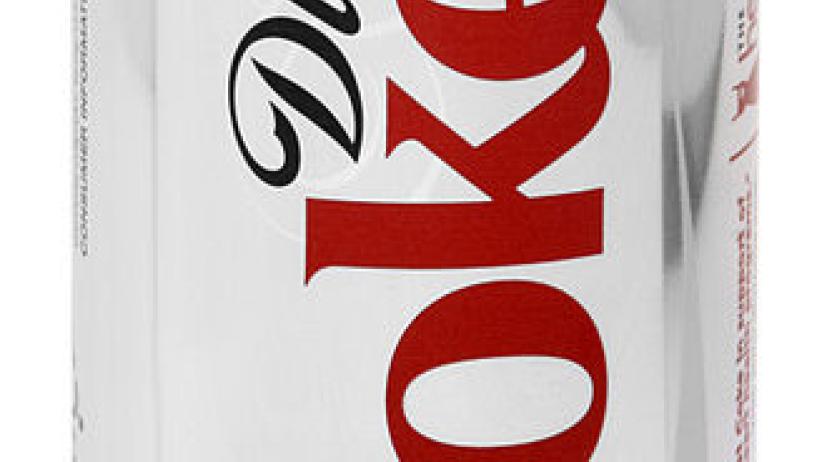 On Saturday the police arrested a 35 year old man from Vught for a burglary in Eindhoven. The police were able to identify the suspect due to DNA evidence found in the Eindhoven home - he left a can of soda he drank from in the house. In February an elderly woman discovered a man in he bedroom. When the man spotted the woman, he fled with jewelry he took from the nightstand. The police did a trace evidence investigation in the house and found that the burglar had been drinking soda from a can in the house's storeroom. The police recently matched the DNA found on the can with the suspect and tracked him down. The suspect, who was already known to the police due to previous violations, has been arrested. He is in custody for further investigation.