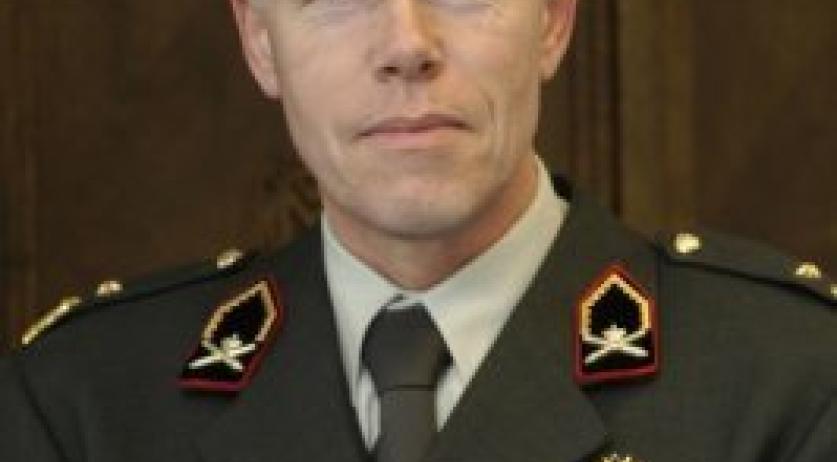 According to Rob Bertholee, the chief of the General Intelligence and Security Service, whistle blower Edward Snowden's allegations that the AIVD is a lap dog to its American counterpart is "absolute bullshit".  Bertholee said this to NRC in his first public reaction to Snowden's criticism of the AIVD. Edward Snowden used to work for the American NSA. In 2013 he revealed a number of documents which showed that America collects data on a large scale, often with the cooperation of friendly powers such as the Netherlands. In January Snowden said: “The Dutch work for the Americans. They do what we tell them to do. They are not appreciated because of their abilities, but because of the free passage they offer,” Bertholee completely disagrees with this. "I see someone who is trapped in Moscow, with no escape and is regarded by the Americans as an enemy of the state. Then I think: how does someone like that come by so much knowledge and a seemingly thorough analysis of what is happening in the Netherlands." Bertholee did not want to comment on a former AIVD employee Kees Jan Dellebeke's recent criticism on the AIVD's functioning. According to Dellebeke, wrong political decisions and mistakes by the service management has given rise to an “explosive situation” in the service. "I've read it all but feel no need to say anything about it." Bertholee said.