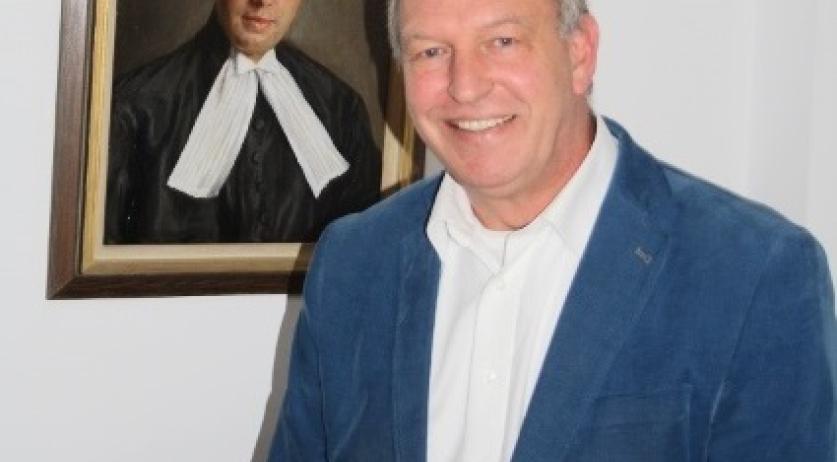 Dirk M., the suspected extortionist of media mogul John de Mol and his celebrity sister Linda de Mol, family, had very noble motives in mind when carrying out the act, his lawyer Paul Emmelot said yesterday on television program Pauw. The accused did not want to keep the extorted money for himself, but instead wanted to give it to charities, his lawyer said. “He has seen a lot of suffering in the world and thought: I’m going to do something about it,” the lawyer said. The 70-year-old M. was released from custody last week, because he suffers from a severe form of dementia. The man was arrested on December 1 and held in custody up until last week. He allegedly terrorized the family of John and Linda de Mol by sending threatening letters in which he demanded five million euros. M.’s behavior was influenced by a complex disorder, in which compulsive behavior plays a major role, said Emmelot. When the search for him began, he continued to blackmail and demanded even more money. “Anyone would think it’s time to pass on it, but he did not,” the lawyer is quoted saying. He did not recognize himself in the sketch drawn by the police and shown on television. “It is a specific form of dementia. You cannot see it directly,” Emmelot commented. “You can have good conversations with him. He himself realizes that he is demented.” M, who began to threaten the family in June 2013, must appear in front of the court again on June 18 for the next session.