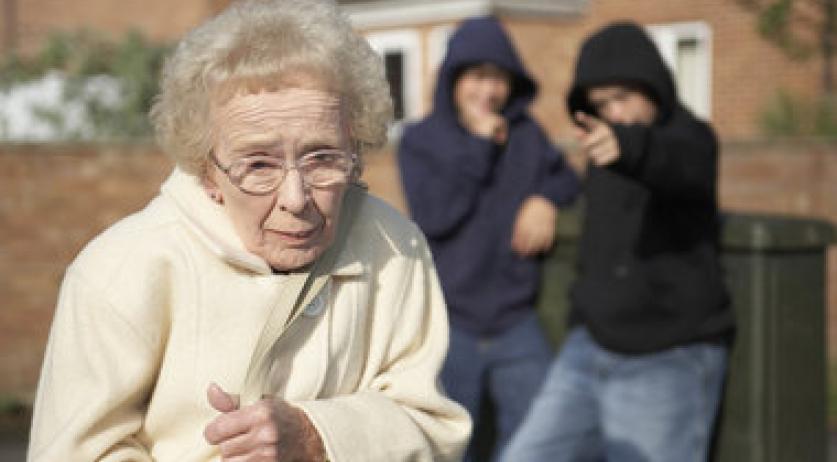 Despite the fact that most elderly people in the Netherlands live independently, many of them have trouble with daily tasks and activities. This is according to figures that Statistics Netherlands released today. One in five elderly people between the ages of 65 and 74 years have difficulties performing daily tasks. This applies to half of the 75 years and older group. 40 percent of over 75's have major difficulties with performing major housework themselves, or can't do it at all. This number is 1 in 5 among the group aged 65 to 74 years. The elderly struggle less with light housework, but 17 percent of the oldest group still have problems in that area. Other common restrictions include climbing stairs, moving outdoors, bathing or showering and running errands.