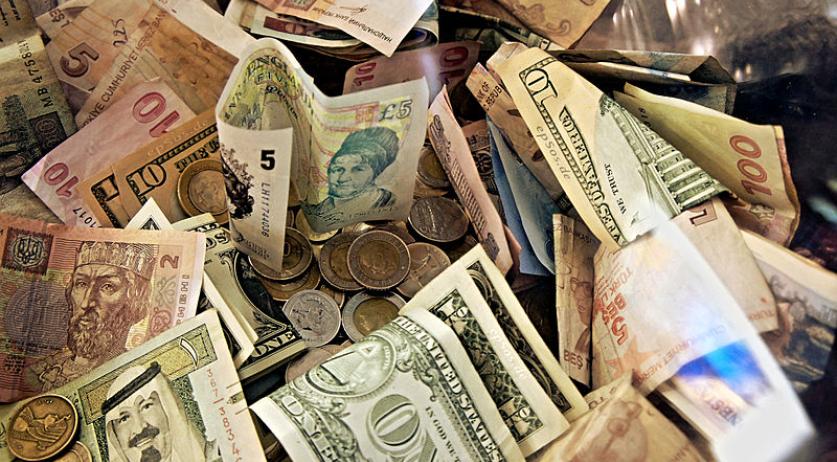 Shoppers in the Netherlands spent 2.4 percent more on consumption goods this February than a year before, marking the largest increase in four years, reports Statistics Netherlands (CBS). Consumers particularly spent more on natural gas, clothing and home furnishing. A colder February caused the higher gas expenditure. Energy spending in general rose by 7.2 percent. Durable goods purchases increased by 4.1 percent, as well. Consumers also spent 1.8 percent more than a year before on food and beverages, and one percent more on services. From the period when observations were made in March, there was a slight decrease in consumer confidence. It dropped from the mark of 2% to zero. The level is still above the 20-year average of negative eight percent. The propensity to consume also fell slightly, from -7% in March to -8%. According to the CBS Consumption Radar, conditions for consumption improved in April in comparison to March. The mood of entrepreneurs about future employment improved significantly. Housing is also appreciating increasing the net wealth of consumers.