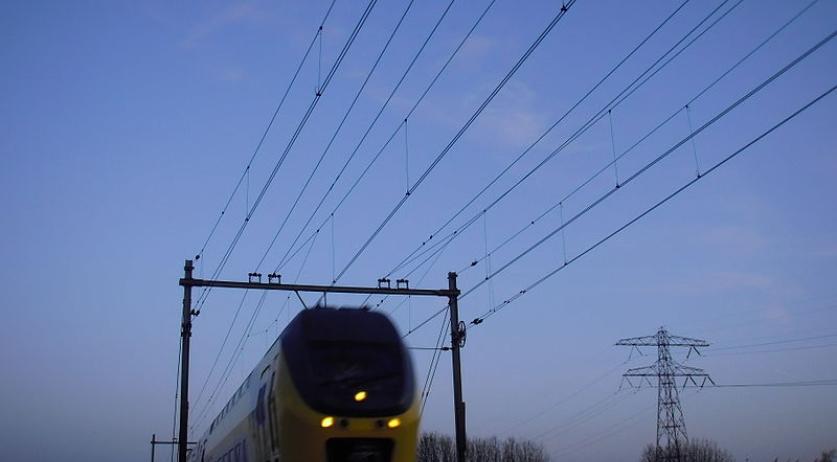 All NS Intercity trains will be equipped with 4G mobile internet connections by the end of the summer, reports public transport news outlet OV Magazine. The first Intercity trains with high-speed internet are already operational. In addition to faster connection, the NS is also implementing a fair usage policy. “We will divide internet access among the users, so that no one steals the entire connection”, press officer Eric Trinthamer said to the magazine. Speed will be limited to 150 kilobytes per second For each user. The fair usage policy is effective as of June. The free Wi-Fi on NS trains is popular among travellers, however the connection is frequently bogged down with too many users. In the third week of April, NS is proceeding with installation of T-Mobile 4G devices on those trains to improve internet connectivity, which should be completed by mid-July. The trains will be connected via a 4G module that will seamlessly switch to stations’ Wi-Fi signal during stops.