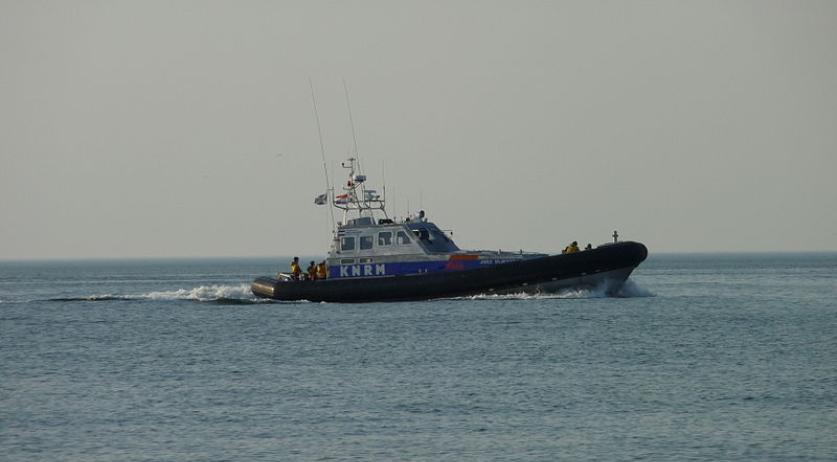 Shipowner groups and seafarer unions are demanding European Union member states take immediate action to address the growing humanitarian crisis in the Mediterranean sea, a joint letter from the associations states. Thousands of people from Northern Africa have tried to cross the sea to Europe on overcrowded boats and 3,500 have already lost their lives since 2014, the letter claims. Shipping industry leaders accept their legal responsibility to rescue anyone afloat, but does not accept the international community relying on merchant ships and their crews conducting more, and bigger, large-scale rescue missions. Last year alone, commercial ships saved over 40,000 people from drowning in the Mediterranean. Single ships have reportedly saved more than 500 people at a time, for which they are not designed, thus putting the crew and passengers in danger as well. The shipowner groups and unions want Europe to give immediate attention to the ever-growing need for search-and-rescue missions in the Mediterranean. Merchant ships conducted many rescue operations while sailing, but as the number of dangerous future rescue missions seems to grow, the situation is becoming untenable, the unions believe. The Royal Association of Netherlands Shipowners (KVNR) also urged Dutch government to take quick action internationally. "However, serious health and safety problems arise," KVNR says of rescue operations. "These include problems due to lack of water and food on board, inadequate sanitation facilities and rescue equipment, and disease outbreaks and the transference of infections. Moreover, fears are growing that terrorists are mixed in with the refugees as a way of invading Europe." European Union border control organization Frontex, asked the Netherlands to deploy a coast guard plane to Italy to surveil the Mediterranean for illegal immigrants and human trafficking. The coast guard plane works in cooperation with Italian customs authorities preventing the boats crossing the sea from getting to the Italian stevedores.