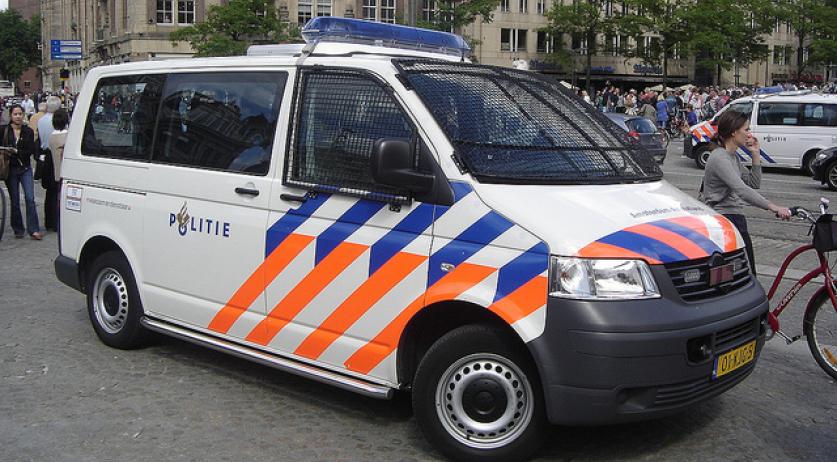 One of the two suspects apprehended in connection with the gruesome murder of Rudi Schouten in Breda is the victim's brother, reports Omroep Brabant. Schouten was the victim of stabbing, ax hits and shooting in a parking lot on Cypresstraat last Friday.  "The man is suspected of involvement in the case. But as far as is known to us now, he is not the murderer of his brother," a police spokesperson is quoted as saying in Omroep Brabant. A court in Breda decided Thursday that the two suspects will remain in custody for at least two weeks. The police are still seeking other suspects allegedly involved in the murder. The red Mini Cooper that drove off from the scene has not yet been found. The police spokesperson stated that the police want to speak with more witnesses who know anything about Friday's events. The spokesperson said investigators are knee-deep in the case, but interviewing every witness and going through security camera footage is costing a great amount of time. Schouten was prior known to the police and had previous convictions.