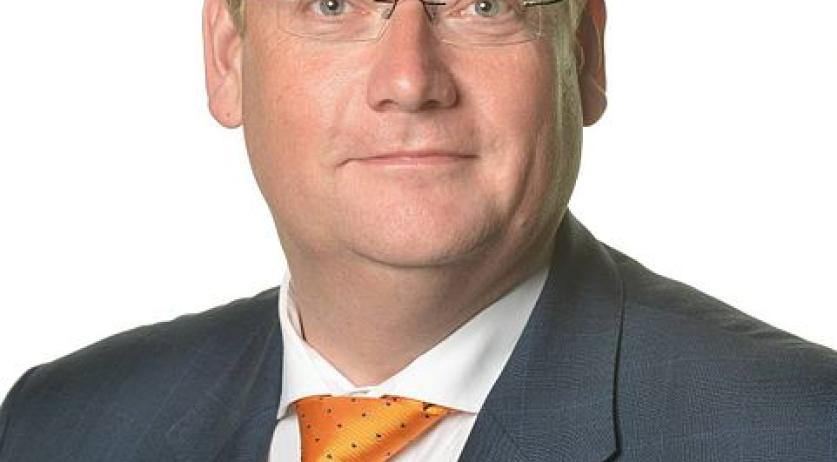 Privacy must be primary concern for Justice Min.: Activists

A coalition of 32 organizations, companies and individuals are calling on Minister Ard van der Steur to develop a vision regarding protecting the privacy of citizens in the information society. The coalition wants Van der Steur to develop the vision and then have a public debate on how it will be implemented. The vision should provide a framework through which legislative proposals can be brought. They also want him to suspend the handling of all laws that lead to civilians being followed without a specific and concrete suspicion until that time. According to the coalition, technological developments have made measures possible that were unimaginable until recently. "The result is that, for a series of legitimate purposes, an increasing number of measures are proposed that do not comply with our constitutional principles." they write. Thus far there has not been a fundamental discussion about the matter. "We look forward to your response." the coalition concludes. The coalition of signatories of the letter consists of Bits of Freedom, Amnesty Netherlands, Dutch Association of Journalists, Dutch Association of Criminal Defense Lawyers, Hivos, Association of Investigative Journalists, Free Press Unlimited, Prakken d'Oliveira, Open State Foundation and many more. So far 594 organizations, companies and individuals have signed the letter.