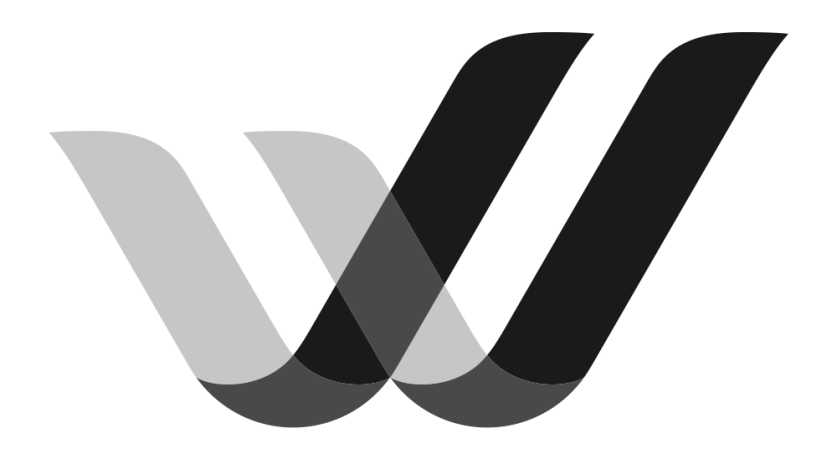 At least one Dutch person ticketed on crashed Germanwings flight

At least one Dutch passenger purchased a ticket for the Germanwings flight that crashed in the French Alps earlier today, travel agent Vliegticket.nl told RTL Nieuws. There is no information as to whether the passenger boarded the flight, and Germanwings is delaying the release of information regarding the passenger manifest of flight 4U9525. None of the 150 people on the flight are believed to have survived the crash, French authorities said Tuesday. There were 144 passengers on board, including two infants, according to the details released by Germanwings in a press conference Tuesday afternoon. The flight crew consisted of six people, of which two were scheduled in the cockpit. The plane took off with a short delay from Barcelona, leaving the runway at 10:01 a.m. It was traveling at its cruising altitude of 38,000 feet at 10:45 a.m. but began a decent minutes later, disappearing from the radar eight minutes later. It was expected to in Dusseldorf at 11:30 a.m. Earlier in the day, the plane had travelled the reverse route without incident. The airline estimated that 67 of those onboard were German nationals, stressing that the numbers could change as they confirm which ticketed passengers actually boarded the aircraft in Barcelona. Belgian media report that at least one of the passengers was a Belgian national. The names of passengers are not being released pending notification to the victims’ families, an airline representative said. According to Süddeutsche Zeitung, approximately a million Dutch nationals travel via the Dusseldorf airport annually. This is explained by the location of the airport which is situated less than 60 kilometers from the Dutch border. The Airbus A320 aircraft was purchased brand new by Lufthansa in 1991. In 2014, it became part of the Germanwings fleet. It underwent a routine maintenance check on Monday, carried out by Lufthansa in Dusseldorf. It went through an extensive c-check over the summer of 2013. Germanwings says all maintenance was carried out in compliance with the Airbus standards.