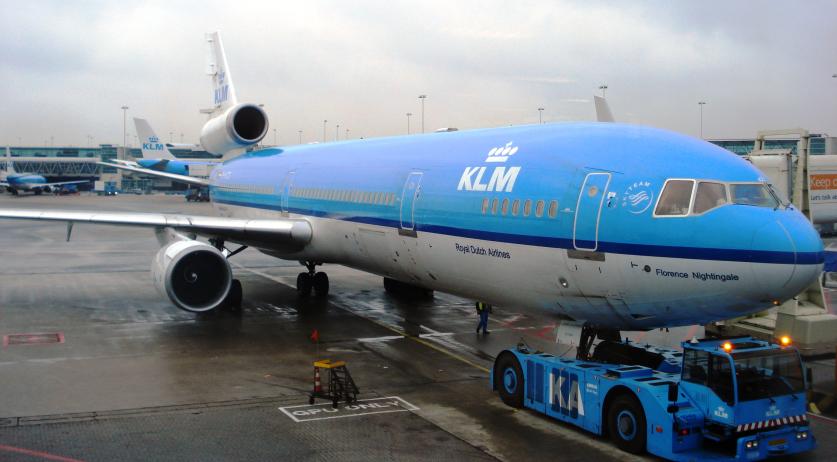 Labor unions VHKP, NVLT and CNV, bargaining on behalf of KLM staff, say they are optimistic they will reach an agreement with KLM. In their latest proposal, the unions say they want to contribute to productivity measures and reduce costs to make KLM a more profitable airline, reports Z24.  "After a great deal of talks, and convinced of the need to invest in KLM, we have collaborated with three fellow unions to achieve a new collective bargaining agreement," the union collective reports. The unions see KLM as a healthy organization that provides perspective to the future with greater certainty of employment. Despite the positive tone, KLM is reportedly concerned that a deal will not be achieved fast enough. The company is concerned about summer holiday flight cancellations if an agreement is not reached. The airline must "make an ultimate appeal to the cabin unions to help KLM temporarily avoid cancellation of flights," an internal memo obtained by RTL Nieuws says. KLM says it is "concerned that all the unions are demanding a structural wage increase." However, over the weekend, the unions told Z24 that there is not a structural wage increase in the new deal. Unions say they aim to take a constructive approach when it comes to contributing to a more effective KLM with fewer layers in the organization. Voluntary buyouts are being negotiated in place of layoffs, equal to one month of salary per year of employment to a maximum of 24 months. Minimum buyouts should begin at 25,000 euros, the union says. Pension gaps could also be supplemented by KLM through a lump sum.