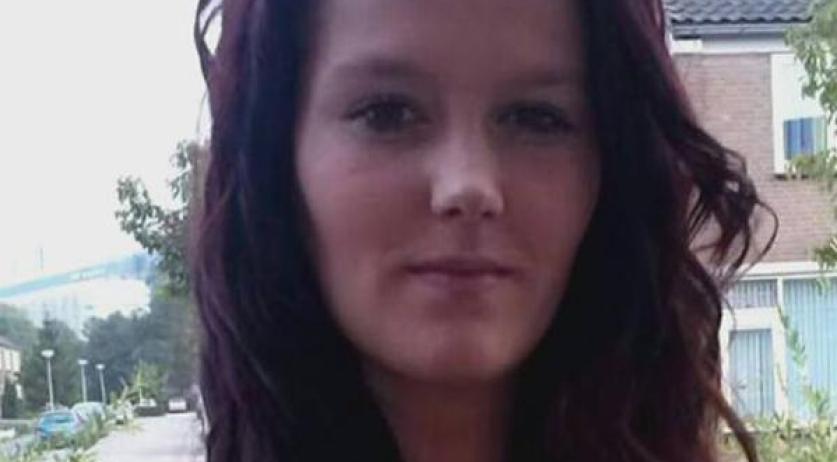 The 51 year old man arrested on suspicion of involvement in the death of 21 year old Mariska Peters is her uncle Johan Peters. The suspect helped in the search for Mariska and even led the way during the silent march after her death, Hart Van Nederland reports. The man was in the last phase of his treatment on an open ward in the psychiatric clinic Pompekliniek in Nijmegen. This treatment formed part of the three year prison sentence and compulsory treatment he received when he was convicted for abusing his then five year old daughter in 2004. He had been abusing the child for years. "I'm devastated. How could this have happened? It is just unbelievable." Mariska's father Marcel said after hearing the news on Tuesday. "It is a nightmare." Marcel still has many questions. "How did this happen, where was she those weeks and what was done to her, it is just very difficult." André Peters, Marcel's other brother, is also very upset. "I still do not know what to think. It is very difficult." The police are still interrogating Johan Peters. It is not known whether he has given them any information yet. Mariska Peters disappeared during the night of February 8th to February 9th. Sniffer dogs found her lifeless body in the woods in Hatertse Vennen, Nijmegen two weeks later. She appeared to have been strangled.