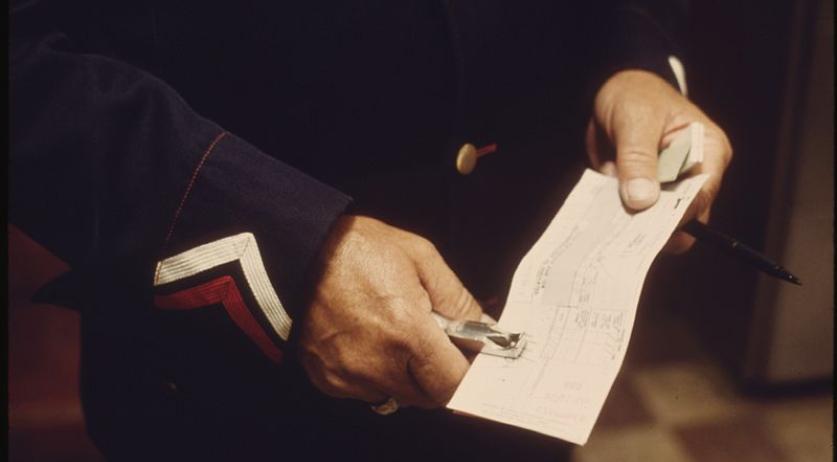 The management of Nederlandse Spoorwegen (NS), ProRail and the unions will discuss the violence against train workers with State Secretary Wilma Mansveld (Infrastructure and Environment) and Minister Stef Blok (standing in for Security and Justice) tonight, Het Parool reports. The reason for this discussion is the aggravated assault on a train conductress at the station in Hoofdorp last week. The conductress sustained several injuries to her face and had to undergo surgery. She can not remember the assault. "Shivers ran down my body when I heard about this aggression. Violence is never justifiable." Marjan Rintel, chairman of NS Passengers, said shortly after the incident. "We can not solve this alone and run up against limits of what we as rail sector can reasonably do. We need the government and the whole Netherlands for this." The meeting will be held on the Ministry of Security and Justice. There will also be a debate in the Tweede Kamer (lower house of parliament) about the mistreatment of railway staff soon. A total of three NS employees were attacked over the weekend.