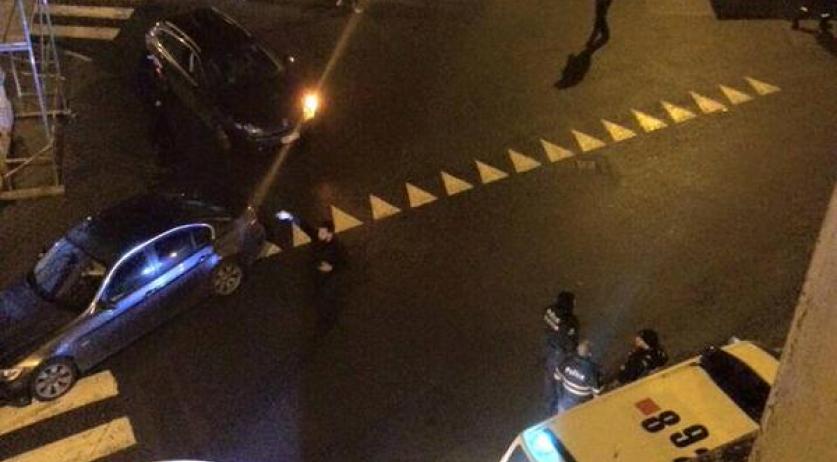 The Netherlands and Belgium are strengthening cooperation in the field of defense, counterterrorism, security, embassy relations and energy, the Dutch cabinet revealed in a press release Wednesday.  A delegation of ministers from each country spoke with each other in the Ministry of General Affairs and at the Mauritshuis, before signing four concrete agreements on closer cooperation between the two nations. One of the agreements' purpose is to pull together the surveillance of the joint airspace in case of a hijacked civilian aircraft. Signed by the Defense Ministers of both countries, the agreement obligates both countries to take turns observing the airspace. The agreement is considered to be a breakthrough in strengthening the European defense cooperation, the Dutch government says. Prime Minister Mark Rutte and  Belgian Prime Minister Charles Michel stressed the importance of close cooperation in the fight against extremism and terrorism. "Given the international situation, this is now more important than ever. Tackling terrorism is a common challenge," Prime Minister Rutte said after the talks. The countries will also more readily cooperate on firefighting as well. It was agreed that Dutch Defense's firefighting helicopters may be used in case of a large wildfire in Belgium. The two also agreed on the join accommodation of Dutch and Belgian embassies in the Democratic Republic of Congo. Besides the Prime Ministers, a total of 22 Dutch and Belgian ministers took part in the consultation. It is the third time the governments have spoken in this manner. The so-called "Thassala consultation" is named after a ship where the first similar discussion took place in 2003.