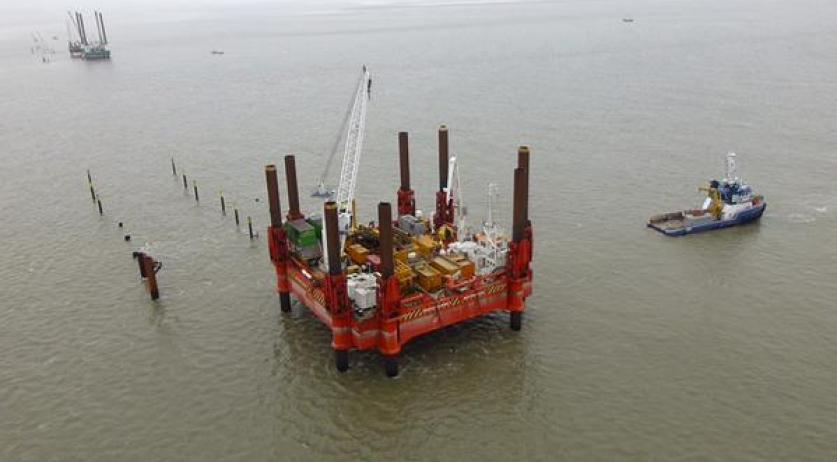 Despite an 9.5 percent increase in revenue, Fugro suffered a loss of 457.6 million euros in 2014. This is according to annual figures that the company released today. Fugro's revenue increased from 2.424 billion euros in 2013 to 2.572 billion euros last year. Their profits however decreased from a profit of 224.2 million euros in 2013 to a loss of 457.6 million euros in 2014. The company attributes the loss to strong deterioration in the oil and gas market and performance issues. According to Paul van Riel, CEO of Furgo, the company initiated a series of measures to restore margins, improve cash flow and return on capital employed. These measures started in the second quarter and are on track. "Our second half year results in our Geotechnical, Survey and Subsea Services divisions were satisfactory considering the market circumstances." Van Riel said. "Our plan for 2015 is clear: focus on profitability, cash flow and strengthening the balance sheet by implementing restructuring measures."