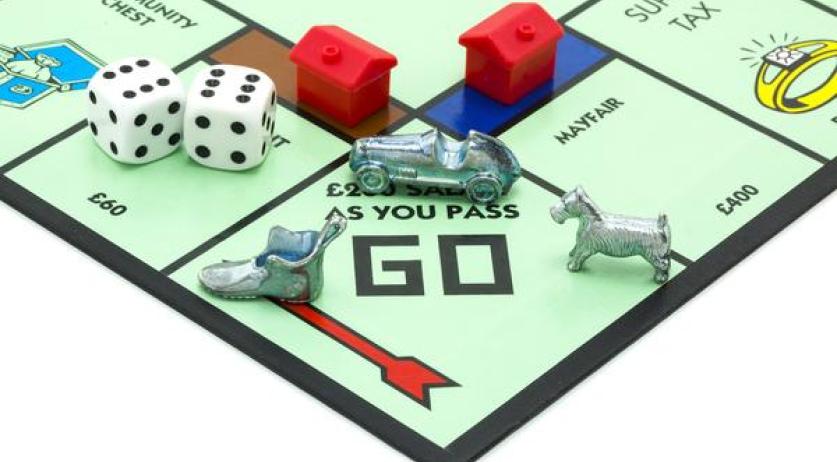 Amsterdam has been named one of the contenders for the new global edition of Monopoly called "Here & Now." Hasbro and Buzzfeed have joined forces in a new project in which people get to vote on what cities make it onto the new Monopoly board.  There are twenty spaces on the board, and Amsterdam is one of 80 cities chasing a slot in the new game. The Dutch capital is currently ranked 15th most voted city. Voting will continue for just a few more days. The game will be released in the Netherlands as the "Monopoly Wereldeditie."