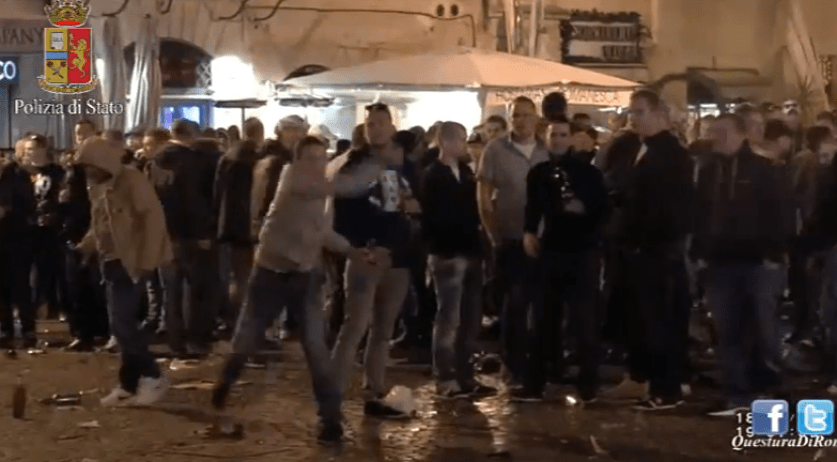 Thousands of AS Roma fans headed to Rotterdam

Following the chaos in Rome last week after the Match between Feyenoord and AS Roma, 2,400 AS Roma fans is coming to the Netherlands to watch the match between these two teams in the Kuip on Thursday, NOS reports. According to the newspaper, a large part of the football fans will arrive at Schiphol and travel to Rotterdam from there. An emergency order will probably apply in Rotterdam on Thursday, which means that the police can give anyone orders that have to be followed immediately. The Italian news agency ANSA fears that this will not only be a revenge match between the two teams, but also a revenge for the riots in Rome on Wednesday and Thursday last week, Soccer News reports.