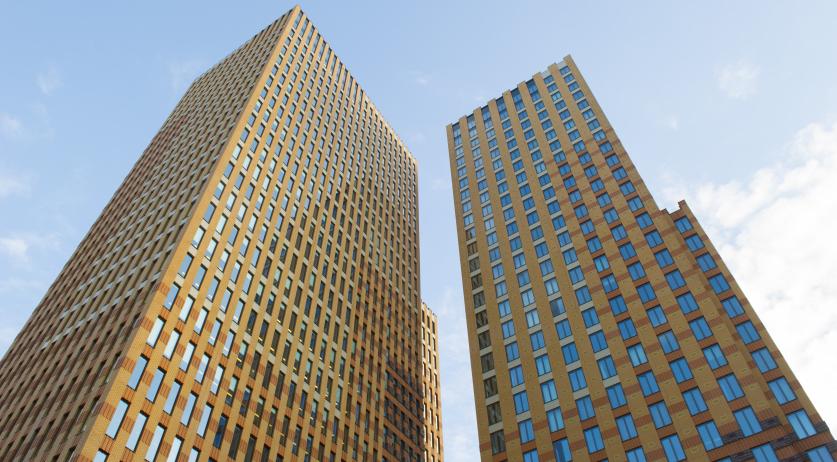 Following insufficient enrollment numbers for the 2015-2016 academic year, the Duisenberg School of Finance will be integrated into the economics and business faculties at the University of Amsterdam (UvA) and Vrije Universiteit Amsterdam (VU) for the start of the next academic year, the institution announced. "There hasn't actually been a drop in the number of students," clarified Duisenberg Dean Dirk Schoenmaker to the NL Times. But given "the current economic climate there are not enough enrollments," even though the number of students has tripled since its inception in 2008. The program needs 200 enrollments per year to be sustainable in the long term, according to Schoenmaker, but only 100 enrolled for the 2015-2016 academic year. While the current cost of the program is 19,000 euros, which he says is equivalent or less than that of similar-caliber programmes globally, it is difficult for students to pay the tuition fees. The program, due to kick-off on September 1, 2015 will be referred to as the "Duisenberg Honors Programme." Schoenmaker says it will protect the Duisenberg School of Finance's level of "exclusivity" and "maintain a connection of a high level with the industry." The existing board members will stay on for the new program. The School's remaining corporate sponsors are reportedly "quite happy" with the merge, said Schoenmaker, and many will continue to support the program. The move was described as a "powerful combination" by VU Executive Board President Jaap Winter, and the beginning of a "new phase in which [the institutions] will work even more closely together in the field of finance" by UvA Executive Board President Louise Gunning, in a statement released by the Duisenberg School of Finance. Despite the positive projections, Schoenmaker says it's a "pity that it will not remain an independent entity," but also described the continuation of classes in the Symphony building at the Zuidas in south Amsterdam as "nice because it maintains some independence," and allows for a natural continuity with the current programme. When asked about the impact of the merge on competition with the UvA's Amsterdam Business School, Schoenmaker said that enforcing high standards of competition within Amsterdam was not an issue. "Our key competition is international", naming the London Business School, London School of Economics and Bocconi in Milan as the "real competition." "We want students to study finance in Amsterdam, but we don't care where in Amsterdam", he explained. The new programme will have extra courses, rising from 60 points of study to 90. Students already enrolled in the program and currently studying will continue their courses as planned, and will graduate with a Duisenberg School of Finance diploma.