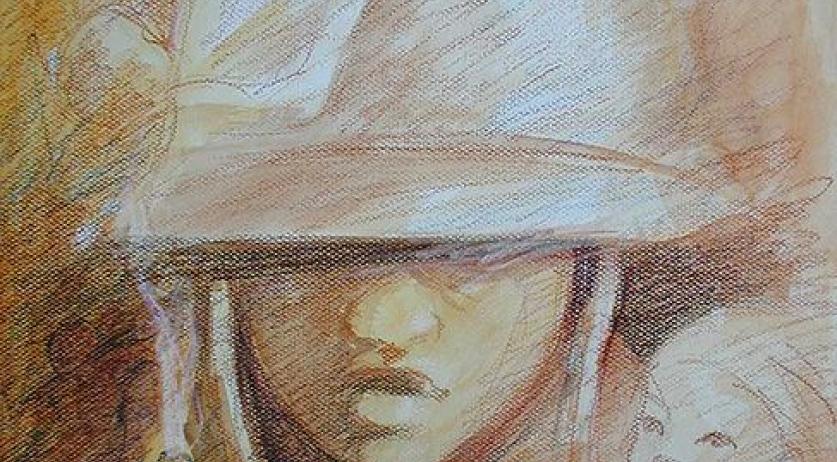 The Dutch Postcode Lottery  has given a 1,010,500 euro grant to Human Rights Watch, which they plan to use to help end the practice of armed forces using schools for military purposes in wartime, the organization reported on their website yesterday. "Human Rights Watch is extremely grateful for the support and confidence that the Postcode Lottery has shown for our campaign to make schools safer for students around the world", said Anna Timmerman of Human Rights Watch. "This generous contribution has emboldened us in our campaign to get soldiers out of classrooms during wartime." In the past decade there have been cases in at least 25 countries of schools being used as weapons caches, barracks, detention centers and military bases during times of armed conflict. The most recent case is in the conflict in Ukraine. According to Human Rights Watch, using schools for military reasons endangers the lives of students and teachers and interferes with student's right to safe education. It also exposes children to various forms of abuse and exploitation, such as sexual abuse or recruitment into armed forces. Human Rights watch will use the grant from the Postcode Lottery to continue to investigate these incidents and raise public awareness within the Netherlands of the problem. "The Netherlands has long been at the forefront of advocating that respect for basic humanity is not abandoned even during times of war", Timmerman said. "We are confident that with the support of the Dutch Postcode Lottery and Dutch society, we will prevail in our goal to ensure children's right to go to a safe school, no matter where in the world they should happen to be born."