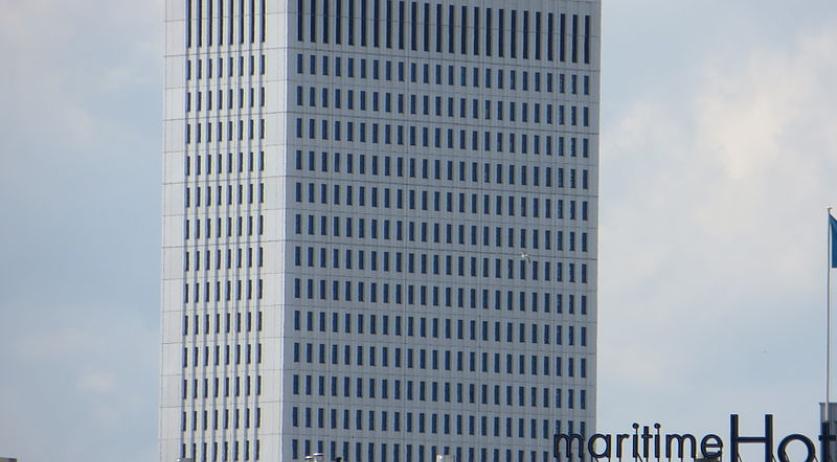 The bacterium MRSA has surfaced on the Cardiology ward at Erasmus MC, RTV Rijnmond reports. Patients on that ward have been quarantined as a precaution. The hospital employees and visitors have to wear protective clothing and have to be properly disinfected at departure. The bacteria was discovered in a patient a week and a half ago. On January 29th Erasmus MC sent a letter to about 300 - 400 patients who were recently treated in the department, asking them to do a self test and send the results back to the hospital. A laboratory study among the staff revealed on Thursday that two employees have been infected. The next day the hospital decided to isolate and thoroughly clean the department to prevent further spreading. The two infected employees are staying at home for the time being and will only return to work once the bacteria has left their systems. A spokesperson could not confirm how many patients are currently in the Cardiology ward, it is usually between 10 to 15 people. It is unclear how long the quarantine will last. MRSA is generally not harmful in healthy people, but the bacteria can be dangerous to people who have had surgery or have a weak resistance. MRSA is also resistant to common antibiotics, which makes treatment difficult.