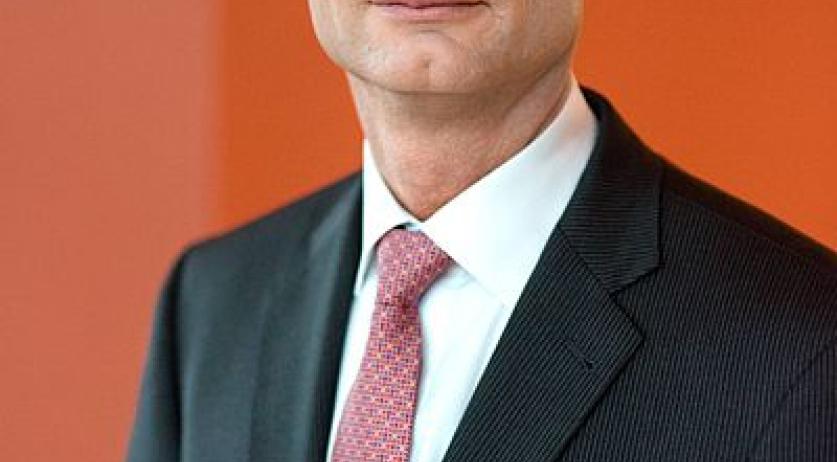 Public servant union NCF has claimed charges against Housing Minister Stef Blok (VVD) for misappropriation of funds. Union President Albert van der Smissen formally declared these charges to the Rotterdam police on Tuesday, claiming them to be a criminal offense. Blok has failed to pay 0.8 percent of civil servant paychecks, the union claims. According to NCF, the Minister promised the state would contribute this amount to compensate 116,000 civil servants for decreases to their pensions. "Thousands of civil servants have filed objections to their paycheck because of the misappropriation of 0.8 percent by Minister Blok", said Smissen, reported nu.nl. "Blok is not open for discussion," said Smissen. "The Minister has shown himself to be an unreliable partner." Smissen says the prosecution will investigate how to proceed with the information delivered to the police. If the prosecution does not find a case to answer, Smissen will consider taking the claim to court as a civil action.