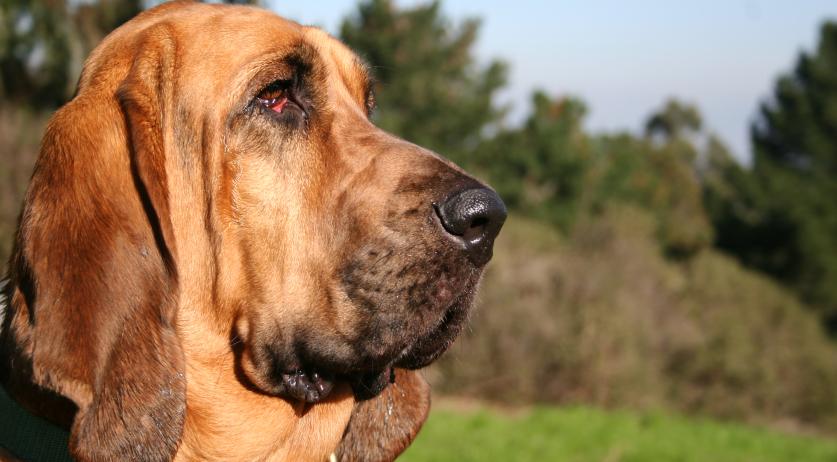 Sniffer dogs will be used to detect network failures In North Brabant and Limburg for Netherlands energy provider Enexis by the end of 2015, the company announced last week. Enexis will use specially-trained dogs to reduce the detection time of failures. The dogs are also trained to predict future failures and trace them in advance. The decision to start using the the canines follows two years of joint development and testing between Enexis and dogs of Belgian company, The Sniffers. Experiments using trained German Shepherds showed the dogs were able to use their nose to catch faults 1000 times more successfully than the existing technology allows. Even three days after a failure, a dog trained as a power sleuth can deduce and indicate whether the failure has occurred. The dogs will also make time-consuming activities to determine fault causes unnecessary, the company said. Enexis manages the energy supply networks in the northern, eastern and southern provinces of the Netherlands, providing electricity and gas to about 2.6 million customers daily. In 2016, the sniffer dog strategy is expected to extend to eastern and northern Netherlands.