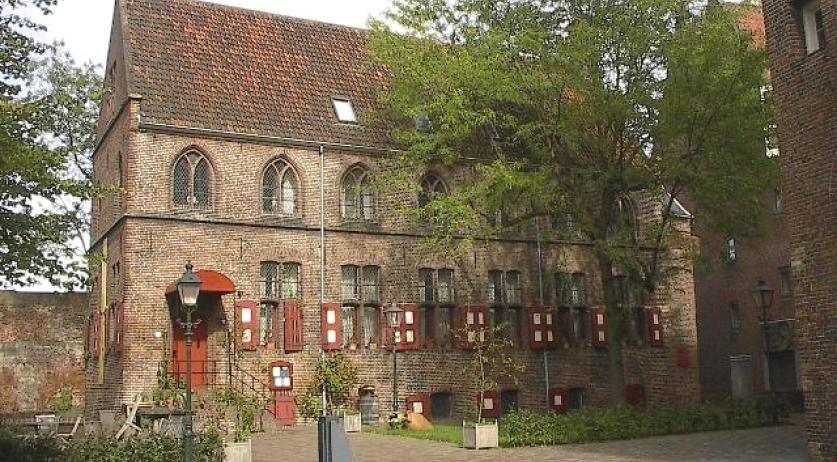 De Librije in Zwolle has won two awards during the Restaurant Awards 2015. De Librije has been labeled as the "Best Restaurant of the Netherlands" as well as the "Best Organic Restaurant". The 500 best chefs in the Netherlands voted for their favorite restaurants in 11 different categories. Although most of the winners were restaurants with a Michelin star, it is striking that these top chefs also voted for their favorites among restaurants that have not been awarded a star. Here follows a list of the rest of the winners: