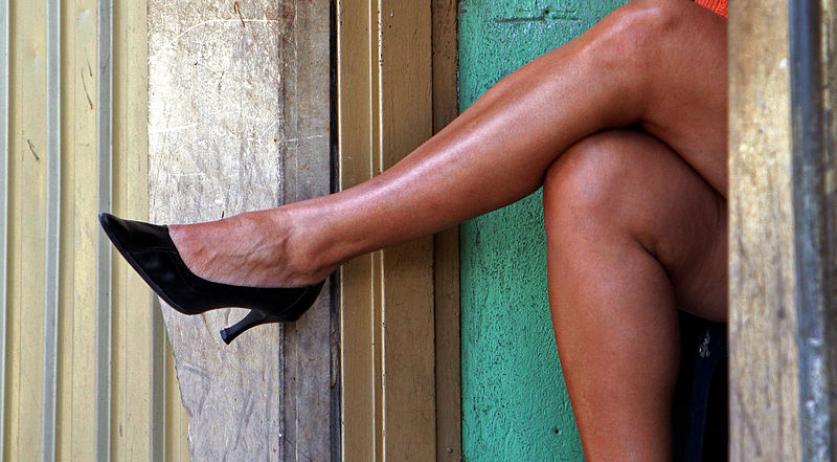 There should be a ban on pimps to reduce the exploitation of prostitutes, says the socially conservative political party ChristenUnie. Pimps regulate prostitution and take a part of the prostitutes' money, they claim. They are oftentimes not punishable by law and there should be a bill changing that, the party suggests.  "This is necessary because prostitutes are fragile and susceptible to exploitation and trafficking. We are trying to fight against it", says ChristenUnie MP Gert-Jan Segers. A court in Arnhem advocated for a ban on pimps in 2013. "Prostitution can not be made into a neat industry; there will always be shady people around trying to exploit women. It is easier to deal with them with a ban on pimps than with a complicated human trafficking law." writes Judge Peter Lemaire. The Minister of Security and Justice, Ivo Opstelten, sees the ban as a bad idea. The current penal code provides sufficient opportunities to deal with pimps if necessary, says Opstelten. "Pimps knowingly push people to forced prostitution, exploiting and taking money that does not belong to them. That has to be dealt with," says Segers. ChristenUnie wants jail sentences for pimps violating the ban. The details will be discussed if the bill gets the support of parliamentary majority.