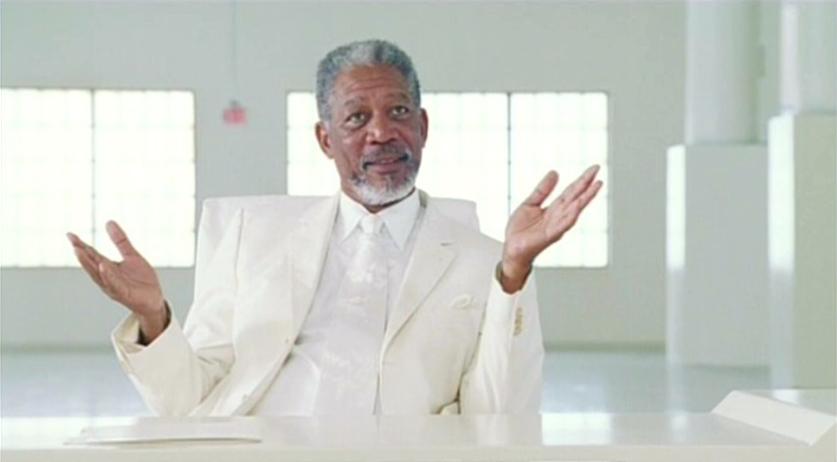 More atheists than believers, but 60 pct on the fence

For the first time the Netherlands has more atheists than believers, according to a recent survey conducted by Ipsos. Slightly more than 25 percent of the people are atheists while 17 percent believes in the existence of God.  The majority, 60 percent, is between believing and disbelieving in God, according to the survey, produced with the help of political scientist André Krouwel and professor of theology and religious studies Joke van Saane. The majority categorize themselves as either agnostics or 'something-ists'. Agnostics say they can not know if there is a higher power and somethingists, or ietsists, believe that there must be a some sort of higher power beyond material. For years now the belief in God has been on the wane, shows research by the Social and Cultural Planning Office (SCP). In the last measurement in 2012, there still were more believers than non-believers. One explanation for the decrease of believing in God is the modern man's norm, says professor van Saane to Trouw. The modern man puts himself and his feelings in the center of focus and is guided by them. Surprisingly, the number of believers is higher among the young than it is among the elderly. Young people are looking for something to hold on to, according to van Saane. There is no other research that shows similar numbers, which makes it too early for conclusions, stresses Joep de Hart, professor for Protestant Theological University and a researcher for the Netherlands Institute for Social Planning (SCP). Despite the relatively small percentage of believers, 53 percent of the population believe in some form of life after death, and over 40 percent define themselves as 'spiritual persons'.