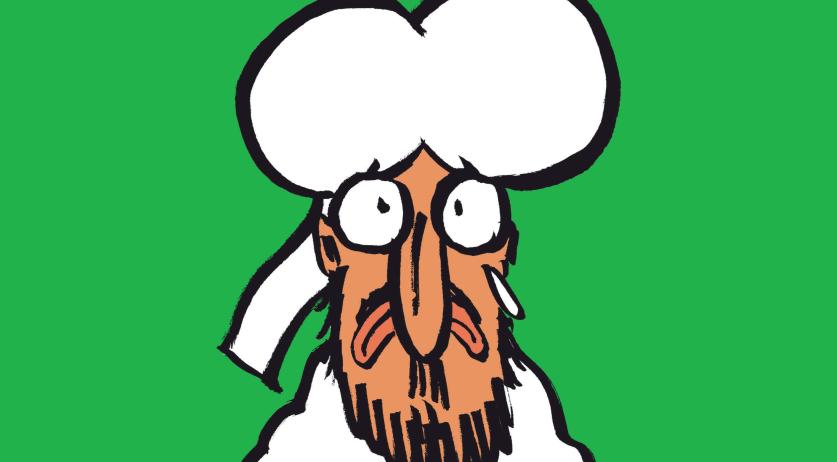 Charlie Hebdo not on sale as planned

Copies of satirical French newspaper Charlie Hebdo did not arrive in the Netherlands for distribution on Thursday, as previously expected. The cause of the delay is not known. “We have also inventoried all periodicals,” said Eric Willems, director at distribution firm Audax to broadcaster NOS. “Only Charlie Hebdo was not there.” When asked why, he said he had been trying to get more information himself. “They do not answer the phone,” he said. The distributor had said 500 copies would be available across the Netherlands beginning Thursday. At Amsterdam Centraal station, about twenty people lined up in front of the AKO bookstore to buy a copy. “A disaster for the distributor,” Willems said to RTL. He pointed out that no other magazine or newspaper was affected, and wondered what happened to his company’s batch of Charlie Hebdo editions. Copies of Charlie Hebdo were already being sold on website Marktplaats for between a hundred and five hundred euros from people who bought the newspapers in France and Belgium. Police on Wednesday visited the outlets expected to sell the newspaper, the Telegraaf reported. Officers wanted to know how many copies would be sold at each location, as well as opening times. The editorial offices of Charlie Hebdo were the target of an attack last week in Paris. Gunmen left 12 people dead and many others injured.