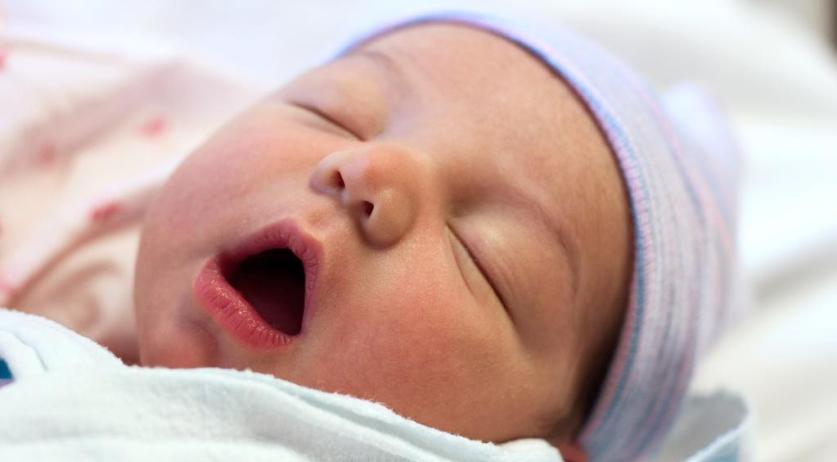 Sophie and Daan were the most common names given to children in 2014. The list made by De Sociale Verzekeringsbank (SVB) also reveals the least common names of 2014.  The top three names for the 85,000 Dutch girls born last year were again dominated by Sophie, Emma and Julia, which have consistently ranked high since 2008. Mila rose to fourth from seventh, with Tess dropping from first place in 2013 to fifth in 2014. Daan topped the list of boy's names, moving up from fourth place in 2013. It had also finished in first in 2012 and 2011. Of the 89,000 boys born in the Netherlands, Bram, Milan, Finn and Sem were the next most popular names. Not all parents went for the most popular names. Alpacino, Smiley and Walhalla were all allowed as children's names last year. The registrar is allowed to refuse baby name choices in certain circumstances, like when a parent tries to use a curse word as the name. Parents can use the overview of the SVB to check how common and popular is the name they are choosing.