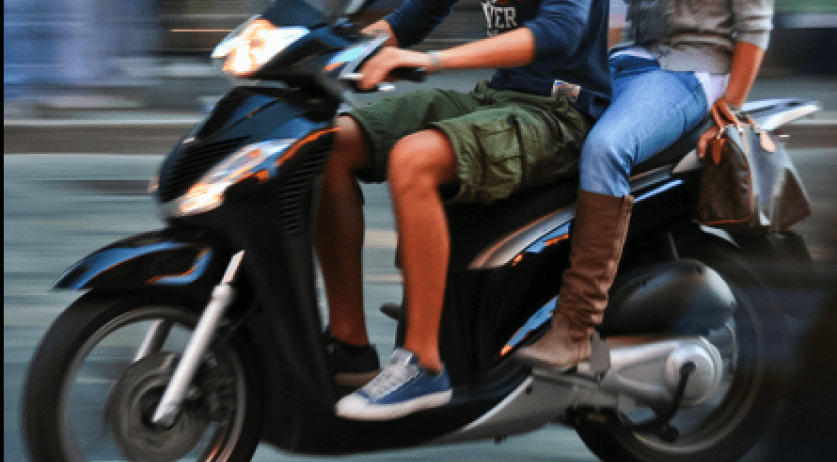 Cyclist group Fietsberaad announced their recommendation that the bike paths in urban areas  be speed limited to 25km/h. Anyone wanting to go faster should move over to the roads, says the advisory body created by the Ministry of Transportation. The proliferation of pedelec, a type of electric-assist bike gaining in popularity, is amongst the reasons for the policy recommendation. Officially the high-speed bike is a scooter restricted to 25km/h but when pedaled it can reach the speed of 40km/h. The fear is that the speed difference with other cyclists grows too big which makes the paths more prone to accidents. Research into scooters shows that far fewer accidents happen when they are driving on the road among the cars, according to Otto Van Boggelen of Fietsberaad. The group continues its advice by suggesting that the speed limit is not optional and it also applies to individual cyclists. While speed is generally not controlled on bike paths, enforcement is a problem. It still makes sense to set a clear standard for the speed limit, says the advisory body. The maximum speed limit of 25km/h would be applied to all bicycle paths that are only for cyclists and where mopeds are already driving on the main roads, especially in the urban areas. The proposal has gained "a lot of support" in the Association of Dutch Municipalities where it is been discussed, according to Fietsberaad. This might also mean that in the future, the pedelec bike could be considered as a faster scooter and a motorcycle helmet would be required while riding it.