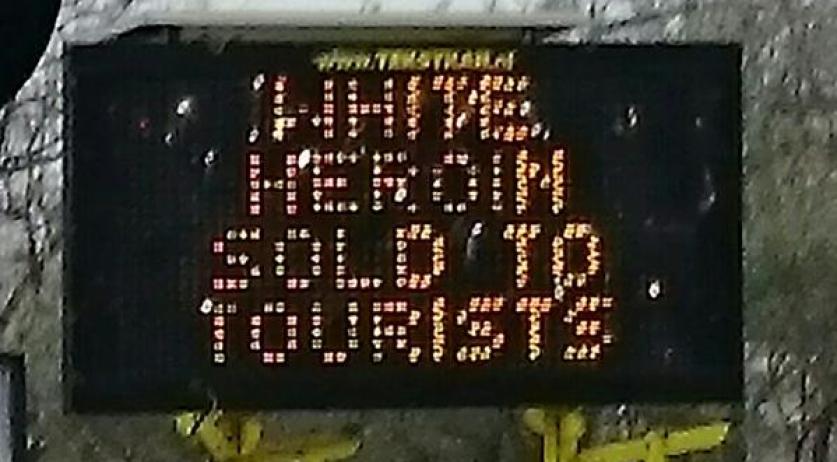 Amsterdam heroin warnings to be phased out

The municipality of Amsterdam is about to stop the campaign in which tourists were warned about white heroin sold on streets as cocaine. Last year at least three people died and several others were treated by medics after snorting heroin they thought was cocaine. There have been no new incidents in Amsterdam following November 24th, and no reports of the drug being sold, the city claims. Since late October, tourists have been warned with digital signs, flyers and posters about the dangerous drug sold by street dealers. The city also requested all Amsterdam-based businesses frequented by young tourists hang warning signs and distribute flyers to warn their customers about the fatalities. Cheap heroin test kits have been sold in over thirty smart shops all over Amsterdam. The campaign will not stop at once, but will be phased out in stages. The municipality of Amsterdam stepped up the drug awareness campaign over the Christmas and New Year's holidays, but now that there are fewer tourists in the city, the campaign is to be reduced. A prize of €15,000 has been promised for anyone with information that leads the police to the perpetrator, but the dealer is still not to be found. According to the municipality, it is possible that the dealer did not know that the drug he was selling was white heroin and stopped because of the warning campaign.