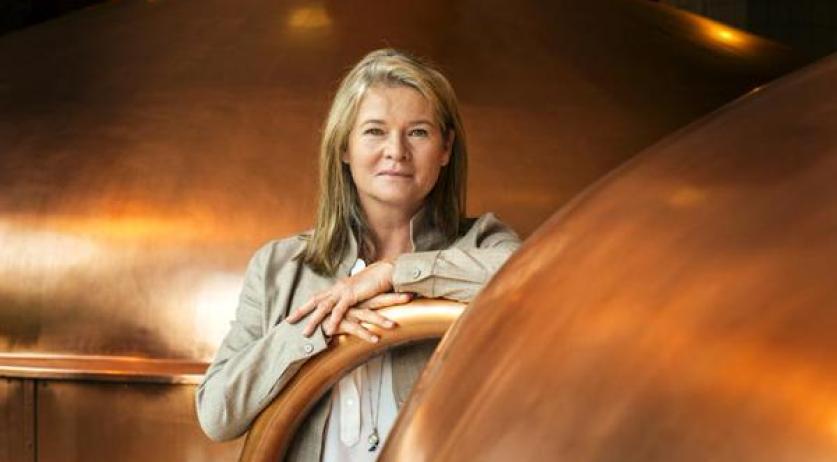 Charlene de Carvalho-Heineken is the most wealthy Dutch person on Blomberg's billionaire list, which they update daily. She is number 125 on the list with an estimated fortune of 9.7 billion dollars. Bill Gates, co-founder of Microsoft, is still the richest man on earth. Bloomberg estimates his fortune at $87.6 billion, an increase of $9.1 billion compared to last year. Second place goes to super investor Warren Buffet with 74.5 billion dollar. Mexican telecom billionaire Carlos Slim is in third place with an estimated fortune of $73.1 billion. A surprisingly strong performer on the list is the Chinese Jack Ma, founder of internet giant Alibaba. His estimated fortune increased with 25 billion to 28.7 billion dollars, making the number 22 on the list. Ma competes with Li Ka-shing (number 17 on the list) for the title of Asia's richest man. Li's fortune is estimated at approximately 30 billion dollars.