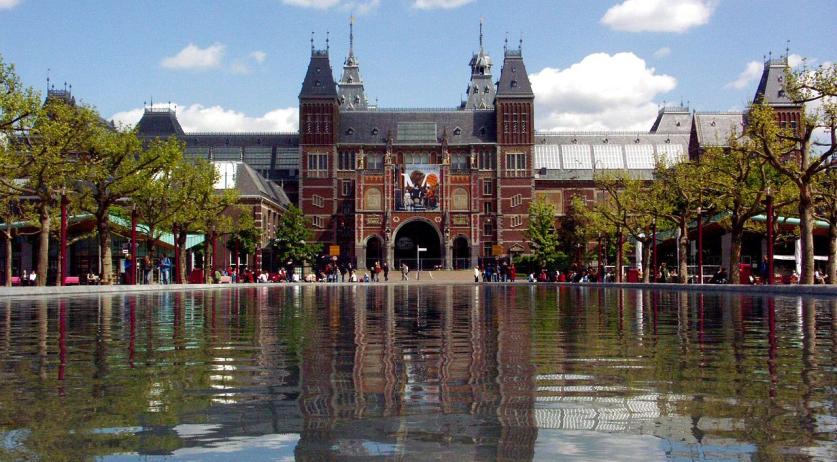 Most of the large museums in the Netherlands had more visitors this year than last year. The Rijksmuseum and the Van Gogh Museum in Amsterdam especially had many visitors, 2.5 million and 1.6 million respectively. This is according to a survey done by the ANP. Five museums had a record year: the Rijksmuseum and Stedelijk Museum in Amsterdam, the Gemeentemuseum in The Hague, the Spoorwegmuseum (Railway museum) in Utrecht and the Rijksmuseum van Oudheden (National Museum of Antiquities) in Leiden According to Siebe Wiede, director of the Museum Association, many museums still benefit of the "jubilee year 2013". In 2013 a number of museums reopened after renovation, which attracted a lot of extra visitors. "That peak is not over. People are still curious." said Weide. According to Siebe Wiede, the level of exhibitions this year is high. "The museums have delivered class work. They showed not only bling-bling, but there was also depth." Despite this the Museum Association is not overly optimistic. "The museums have to deal with a significant drop in grants and through the economic crisis, funding for sponsorship is very thin. It is very worrying."