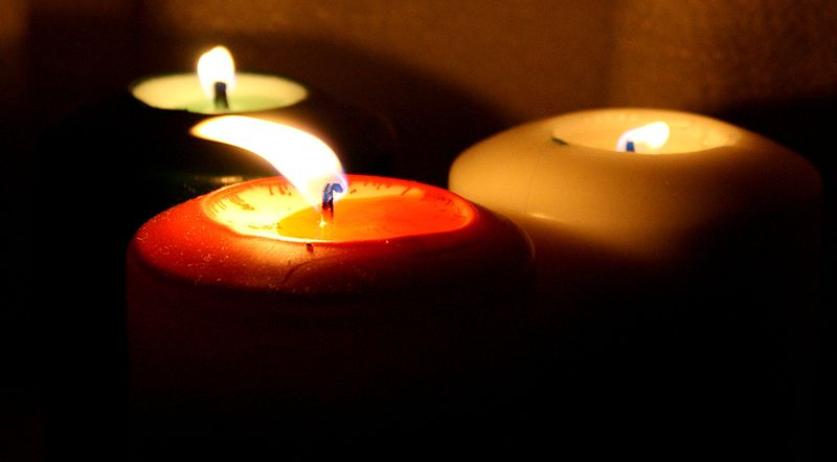 Thousands of Leusden residents were without power for a while on Christmas Eve. Over 3,300 residents had to deal with a power failure due to a broken cable from 20:30 last night. According to grid operator Stedin, the problems were solved at around 21:45. According to a spokesperson of Stedin, mechanics quickly went to work and restored the cable.