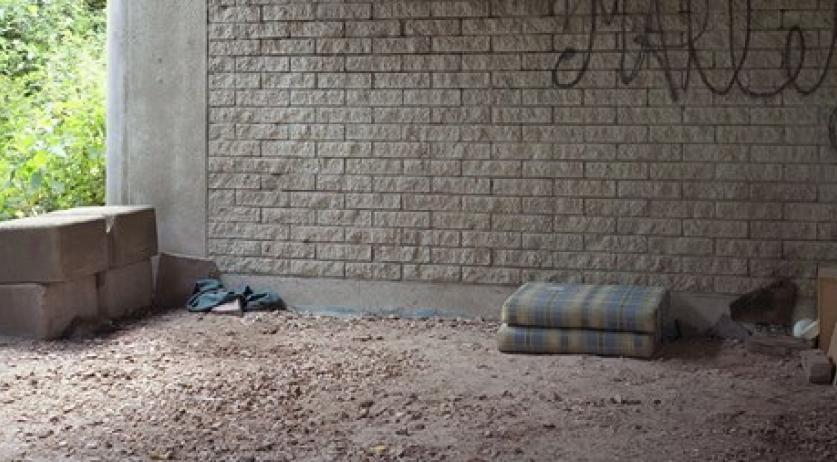 Experts tapped by the United Nations say the Netherlands violates the human rights of undocumented aliens. The United Nations Office at Geneva (UNOG) has urged the Dutch government to take measures before Christmas by providing asylum seekers living on the streets with food, clothing and shelter, often referred to in Dutch as "bed, bath and bread." Philip Alston, a UN Special Rapporteur on extreme poverty and Human Rights, has called the Dutch government's refusal to provide emergency services to the irregular migrants appalling. “Assisting migrants living on the streets is not a matter of charity; access to emergency assistance is a right and the government of the Netherlands is under an international legal obligation to provide it," Alston said. The Dutch government has left the decision up to the discretion of local municipalities and charities acting on a case-by-case basis, the UN accuses. Ms. Leilana Farha, a Special Rapporteur on adequate housing has said that the central authority needs to accommodate the number of municipalities who want to provide emergency housing for this population. "Forcing the most vulnerable people into homelessness during the harshness of winter is particularly egregious,” Ms. Farha added. She further stressed that especially the children who live on the streets in the Netherlands need to be cared for in the coming winter months. The Netherlands is using homeless irregular migrants to score points in the national debate about immigration, accuses UN Special Rapporteur François Crépeau. “But providing basic emergency assistance is a matter of international obligation, not of political expediency,” said Crépeau. This is not the first time that the Dutch government has been urged to do something about their violation of Human Rights on the asylum seekers living in the streets of their country. The Dutch government has announced that action will be taken in 2015, but the UN experts urge the Dutch government to take action before winter settles in.