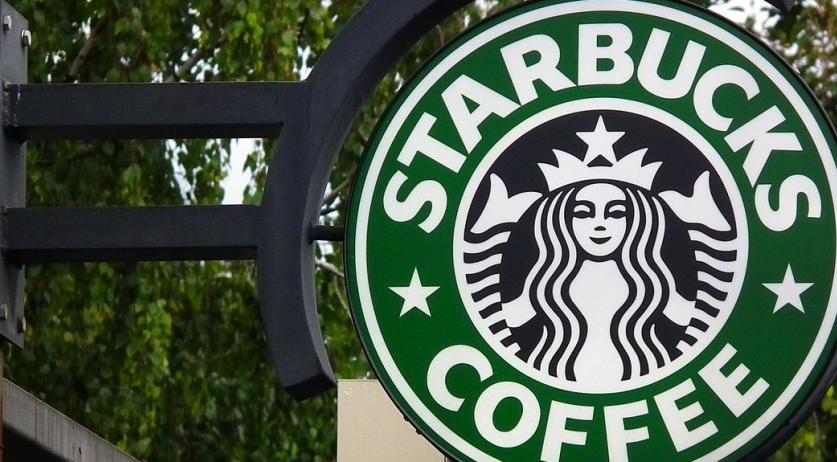 The Cabinet should inform the Second Chamber about what arrangements the Tax Service has made with multinationals. This is according to an opinion piece in the Volkskrant written by Jesse Klaver (GroenLinks), Arnold Merkies (SP,) Carola Schouten (ChristenUnie) and Pieter Omtzigt (CDA). The Members of Parliament, all of them financial spokespeople for an opposition party, say that the Second Chamber can not verify that arrangements between, for example, Starbucks and the Tax Service, fall within the limits of the law. Last month it was revealed that the United States coffee chain Starbucks was able to avoid millions of euros in taxes through a complicated construction. The politicians also referred to other examples. Between 2009 and 2013, Disney only paid one quarter percent tax. Over the past ten years, online store Amazon only paid one percent tax on European revenues. The European Commission is currently investigating whether the tax arrangements with Starbucks do not amount to unlawful state aid from the Netherlands. "A serious matter, so it would be good if the Second Chamber as monitor of the government could thoroughly look at what arrangements have been made", the parliamentarians wrote. State Secretary Eric Wiebes earlier said that he has confident in the outcome of the Brussels investigation. Thus far the Cabinet has not given any insight into the nature of the agreements. According to the law, it is forbidden to disclosed tax information on companies if it is not necessary for the implementation of the Tax Code. The Parliament Members write that the Cabinet can do it because, according to them, the duty on confidentiality does not apply when it serves a public interest.