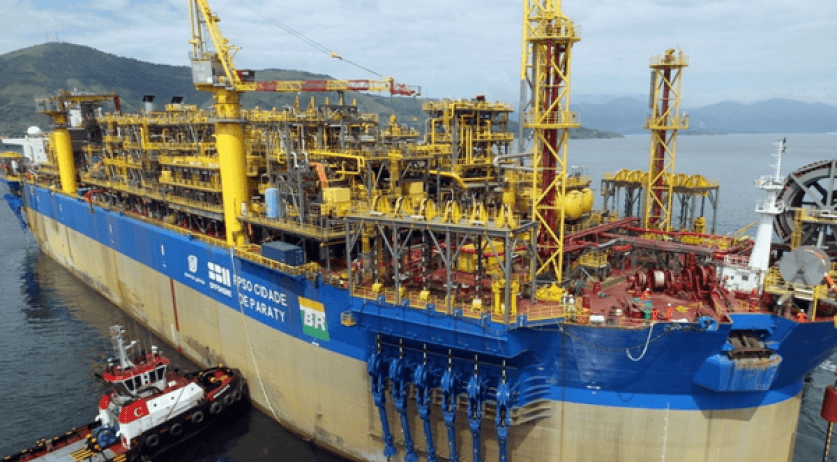 The Dutch offshore company SBM Offshore is eliminating 1,200 jobs worldwide. The company will also be moving its headquarters from Schiedam to Amsterdam. SBM Offshore operates in the oil and gas industry and has suffered from the failing demand for oil as a result of the economic downturn. Due to the low oil prices, there is currently less interest in finding and tapping new oil fields. SBM Offshore employs more than 10 thousand people world wide. It is not yet known where the 1,200 layoffs will happen. It involves 600 permanent employees and 600 temporary workers. The company is moving its headquarters to Amsterdam partly because of its proximity to Schiphol. The move is planned for the summer of 2015.