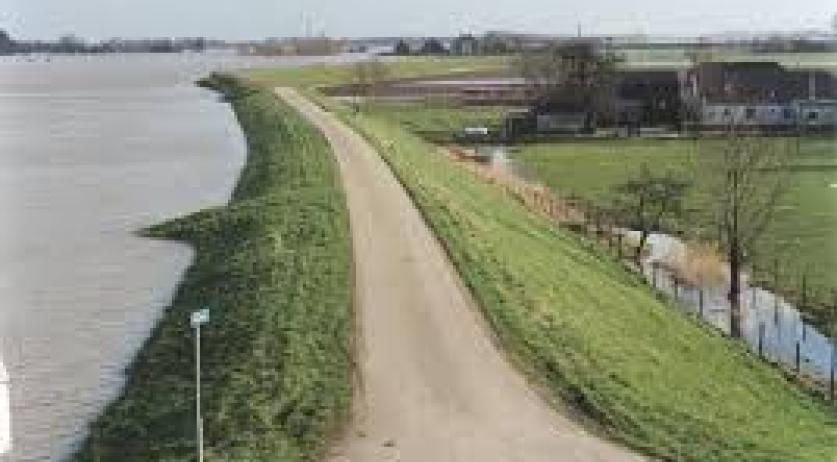 A proposal to use four flood resilience strategies to protect coastal megacities from the likes of Superstorm Sandy won this year's Lloyd's Science of Rick Prize in the Climate Change category. The strategies included barrier islands and dikes like those developed in the Netherlands following the 1953 floods that left 1,836 people dead in that country, and caused about one billion guilders in damage, roughly equal to 3.6 billion euros in current value. Lead researcher Erwann Michel-Kerjan from the Wharton School of Business worked with three researchers from Vrije Universiteit in Amsterdam, Jeroen C. J. H. Aerts, W. J. Wouter Botzen and Hans de Moel, as well as Kerry Emanuel from MIT and Princeton University's Ning Lin. Dr. Michel-Kerjan has classified their research paper as a call to action. According to the award winner, the financial implications of implementing such structures were also considered by his paper. "As we discussed in the Science paper, it can take ten or 15 years (from design to construction) to build the necessary protective infrastructure. This is why several of the strategies we evaluated for New York City, which will be cost-effective under future climate, should be started now," said Dr. Michel-Kerjan. The Dutch set the standard for levee construction by re-evaluating their entire system in several key ways, and the Dutch dikes are considered amongst the safest levee systems in the world.