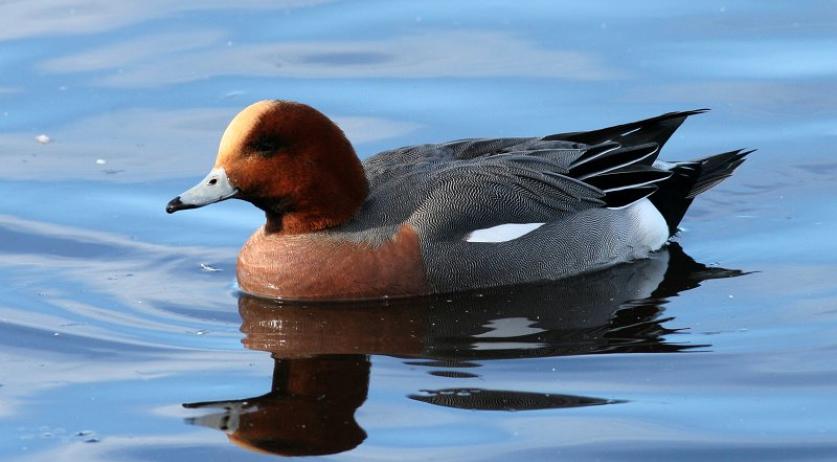 The Ministry of Economic Affairs announced yesterday that researchers have found bird flu in wild ducks near Kamerik in Woerden. They found the very contagious H5 type in two samples of droppings. It is not yet clear whether it is the same N-variant of the virus that has been established on four different farms over the past two weeks. Earlier on Monday it was announced that the fourth outbreak of avian influenza at the poultry farm in Zoeterwoude is indeed the H5N8 variant. It has become clear that the bird flu infections in Hekendorp, Ter Aar and Kamperveen are not connected with each other. State Secretary Sharon Dijksma of Economic Affairs stated in a letter to the Second Chamber on Monday that this is the most likely scenario based on the available information. The farm in Zoeterwoude is still being investigated. According to a Ministry spokesperson, there is only talk of cross-contamination at two farms in Kamperveen. On Tuesday Dijksma will discuss new measures to contain the avian influenza. Currently there is an ongoing investigation into the roll of wild birds in the spread of bird flu in the Netherlands. Thus far the investigation has not revealed the cause or the spreading of the virus. On Sunday Dijksma still reported that 1,500 wild birds have been examined and no trace of the variant H5N8 has been found. The investigation is a collaboration of the Erasmus MC and the Dutch Institute of Ecology and focuses mainly on ducks, geese and swans. Erasmus MC announced that the infectious virus was found in two of the 52 droppings samples examined from a group of 150 ducks. According to the researchers, the examined part is "genetically almost identical to the virus that was previously found in a poultry farm in Hekendorp", also ion the province of Utrecht. The infected ducks are wigeon. This species appear in large numbers in the Netherlands, mainly in winter. The researchers expect that their number will increase in the coming months. Most wigeon appear in areas with a lot of water, particularly in the West, but also along the major rivers to the East. The ducks are being intensively tested for avian influenza.