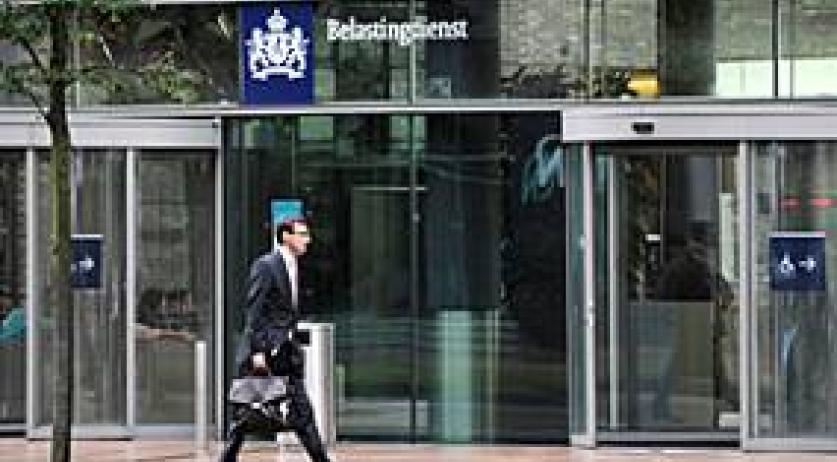 Over 5.5 million taxpayers will be given extra time in 2015 to pay tax on income earned in 2014. Once the tax office notifies people how much they owe in income tax, people will be given four months to make payment, instead of the usual six weeks, Finance Secretary Eric Wiebes said. Many taxpayers will be allowed to pay their taxes as late as November or December next year. The state expects that this extension will mean that virtually no tax payer will have difficulty in paying their taxes in the coming year. Taxpayers who earned bonuses and holiday pay in the recent years have already been given the extension following an announcement that the government will recalculate taxes owed on that income. The decision meant an increase in taxes for many countrywide. Tax returns must still be filed by April 1, and the tax office will still notify people how much they owe roughly two months after filing.