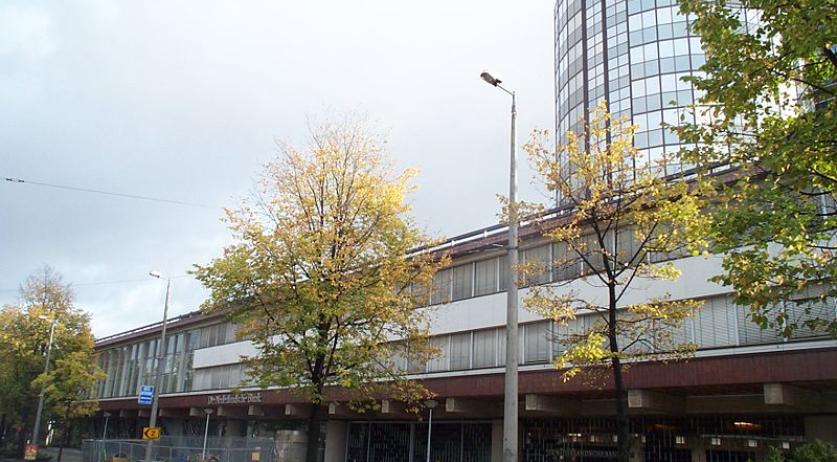 Several Dutch insurers have not passed the major European stress test SCR. In the test the financial position of insurers are calculated for different scenarios. This is to get an impression of the resilience of the European insurance market in the event of adverse market developments. According to De Nederlandsche Bank (DNB), it appears that not all insurers in the Netherlands meet the score required for the introduction of the new European supervisory framework that will come into force in 2016. The names of the parties concerned were not disclosed. The top six insurers in the Netherlands participated in the test: Vivat, Nationale-Nederlanden, ASR, Achmea, Delta Lloyd and Aegon. Among other things, the test showed that the Dutch insurers are relatively sensitive to the prolonged low interest rates. The impact in the Netherlands is probably larger because insurance here manage many long term pension- and life insurance. DNB is discussing the results of the test with the insurers. The regulator expects them to take the necessary steps to address the revealed vulnerabilities. The Dutch Association of Insurers say that they will review the recommendations from the report. A majority of European insurers did pass the test.